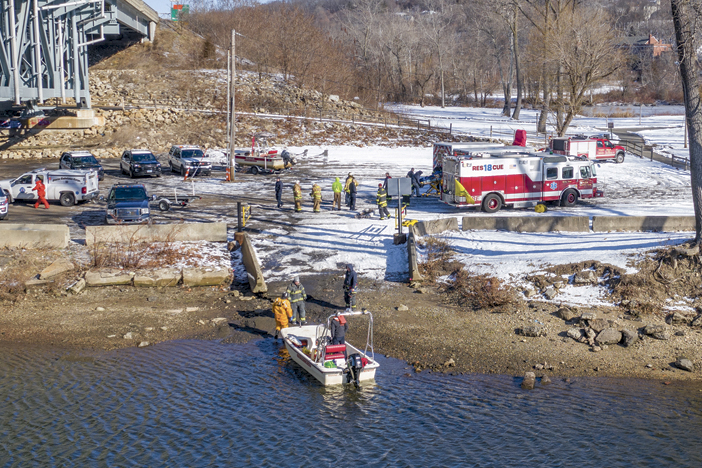 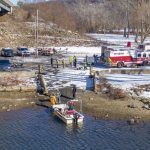 The Derby (CT) Fire Department responded to the Housatonic River for a person in the water under the railroad bridge. When the fireboat arrived, they found a man sitting on the rocks at the base of one of the pillars of the bridge. Two rescuers donned coldwater suits, packaged the victim and loaded him on the boat. It was reported that the man had fallen from the bridge into the frigid water the night before and swam to the base of the bridge. He reportedly had a leg injury and was transported to Yale New Haven Hospital. 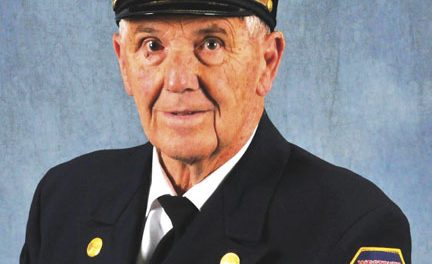 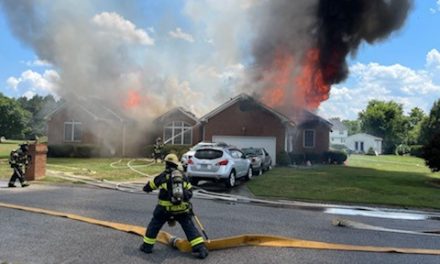 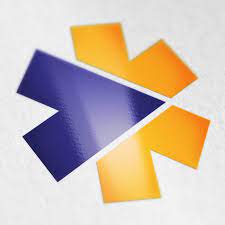 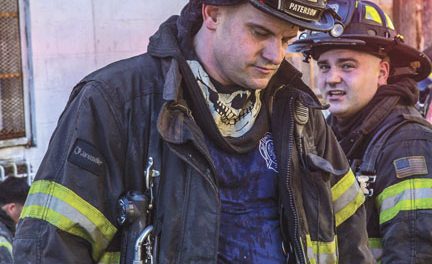