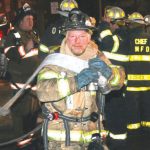 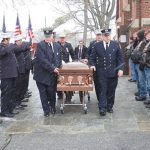 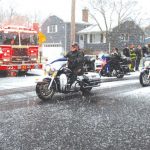 Honorary Chief Schluter joined the Rockville Center Fire Department Woodlands Engine Company 4 in November 1969. Don served in numerous positions and committees within the department including canteen, nominating, delegate to the board of instruction, Assistant Chief Chauffeur, Chief Chauffeur and long-time member of the Woodlands Drill Team.

Don was an active member of the Nassau County Fire Riders partaking in many charitable motorcycle rides to assist those in need.

In 1975, after severing as recording secretary for two years, Don was elected 2nd Lieutenant, in 1977, first Lieutenant and, in 1979, Captain, serving in that position until 1981. From 1983 through 2017 Don was the Financial Secretary. From 1990 through 2012 Don served on the company’s Board of Directors and from 2012 through 2017, he represented Woodlands company on the Department Council as a Warden.

Over 47 years as an active member of Woodland’s Engine Company 4, Don was consistently at the top of percentage in calls made. 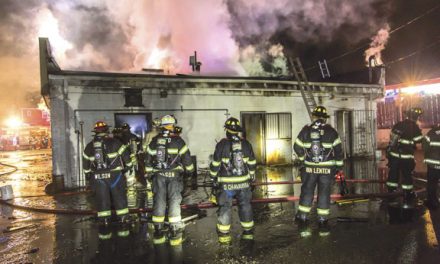