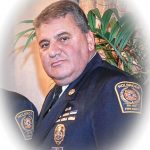 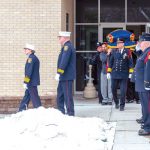 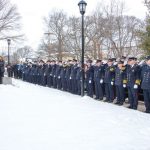 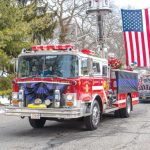 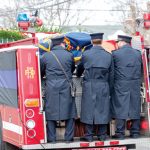 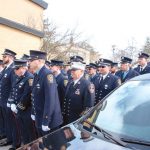 On March 8, 2018, a firematic service was held at the Holbrook Fire Department Headquarters to remember and to celebrate the life of ex-Chief and former-Commissioner Michael J. Timo, Jr.  Mike answered his last alarm on March 4, 2018 at the age of 66. He was remembered for his many years of heroic service to the Holbrook Fire Department and to its community. As the department saluted the memories of ex-Chief and former-Commissioner Timo Jr., they extend their sincere condolences to his family. Mike Timo, Jr. made a difference and set the example for all responders to follow.  He will always be remembered by the department and everyone whose life he touched.