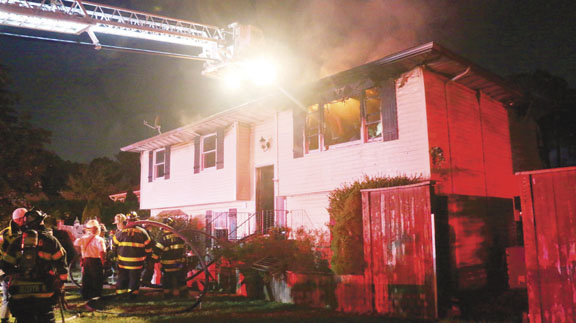 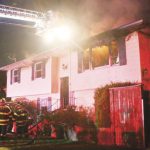 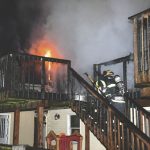 The Brentwood Fire Department was activated for a residential structure fire on Berrywood Court. Commanding units were met with heavy fire showing from the second floor of the home. Mutual aid was brought in from West Islip, Bay Shore, Deer Park and the Brentwood Legion Ambulance Company. Multiple attack lines were stretched and put into operation. It took crews nearly an hour to bring the blaze under control. No injuries were reported. Command requested a fire marshal and the arson squad to the scene for an investigation. 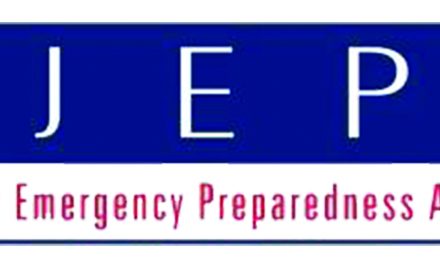