Heavy Fire on Arrival in Chelsea 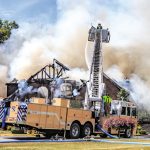 Chelsea firefighters, along with Castle Point VA Hospital firefighters, responded on a first-alarm assignment to a structure fire in a 4000-square-foot residence on Huber Road in the Town of Fishkill. The original dispatch was reported as a fire in an electrical outlet but upon arrival of Castle Point 91-12, heavy fire showing was reported. Additional alarms were transmitted. The residence was totally destroyed but, fortunately, all the occupants escaped without injury. Also responding were Glenham, Hughsonville, Rombout and North Highlands, as well as the Town of Fishkill Police and the New York State Police. Beacon Volunteer Ambulance and Mobile Life Paramedics also assisted at the scene. 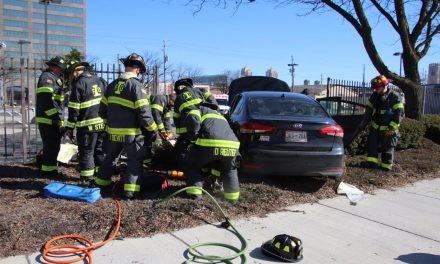 DRIVER EXTRICATED AFTER CRASH WITH BUS IN INDIANA