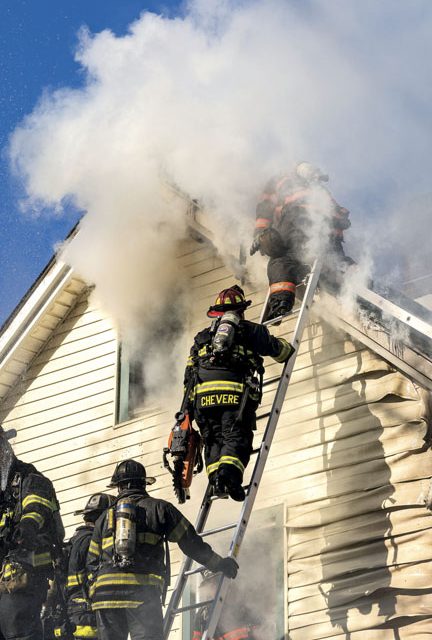 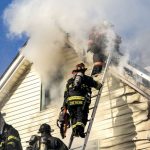 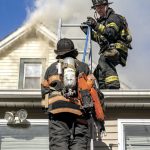 The Haverstraw Fire Department responded to a reported structure fire on West Street. When Haverstraw Fire Chief Gordon arrived, he was met with heavy fire out the rear of a multi-family home, threatening two other similar homes on either side of the fire building. As firefighters made an aggressive interior attack on the original building, several mutual aid departments were called in to assist as the fire in exposure 3 had begun to make headway in the second floor and attic. With the additional help in place, crews worked for over an hour to finally get the blaze under control, with the fire severely damaging two out of the three homes. The fire that spread to the 2 exposure was extinguished before it could do much damage. 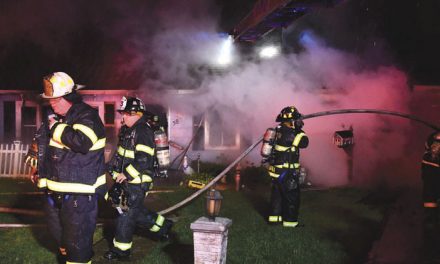 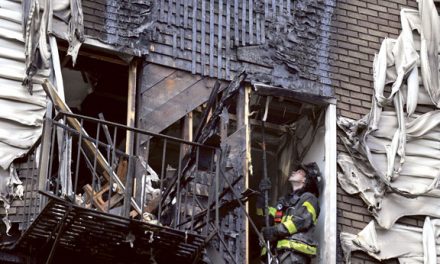