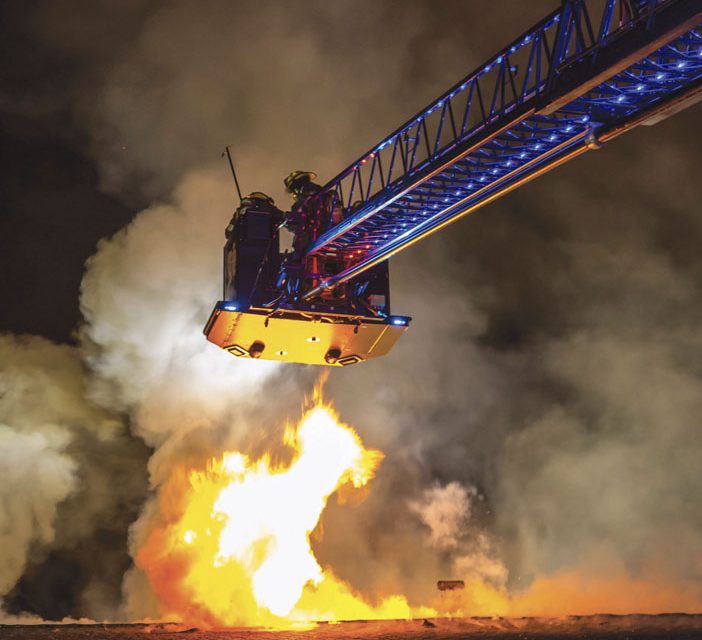 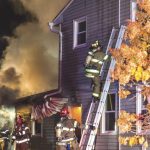 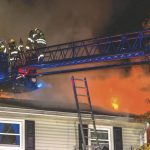 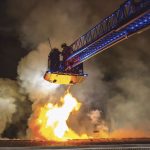 Hawthorne crews had a tough fight when they responded to a house fire on Victor Place. On arrival, Chief Joe Speranza reported heavy fire in the rear of the large two-story private dwelling. A second alarm was quickly requested as companies stretched attack lines, with a report of possible entrapment. Tower 2 made its way to the roof for ventilation with heavy smoke pushing from the eaves and corner gable vents. The fire eventually broke through the roof but, due to an aggressive interior attack and a lot of truck work, the fire was knocked down. A third alarm was requested for manpower and the fire was placed under control at 2030. The reports of entrapment were negative and no injuries were reported, however several pets perished. The cause of the fire was under investigation but appeared to be accidental. 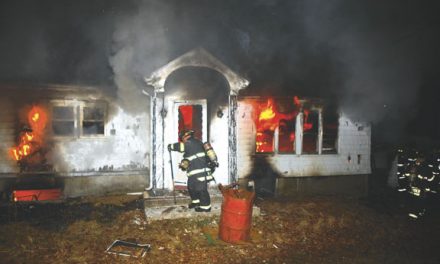 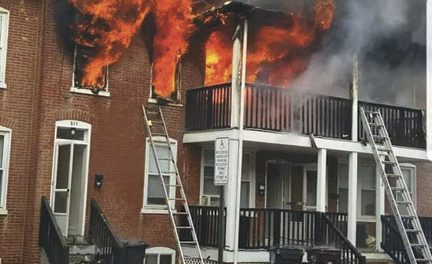