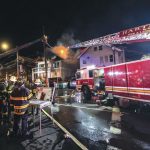 Firefighters responded to a structure fire on Edgewood Street, around the corner from Engine 14’s house. First arriving units found a vacant 2-1/2 story frame with fire on the second floor through the roof in the rear. A defensive operation was soon mounted after a quick search and interior attack. Companies were quickly pulled from the building after a partial collapse and the D side building in danger of becoming involved. Ladders 3 and 5 set up their tower ladders. Ladder 4 quickly set up their ladder pipe and began flowing water from the A side (Ladder 4 is the newest ladder and the first straight stick for Hartford since Ladder 1 was disbanded in 1992). Companies remained on scene for several hours extinguishing the fire. 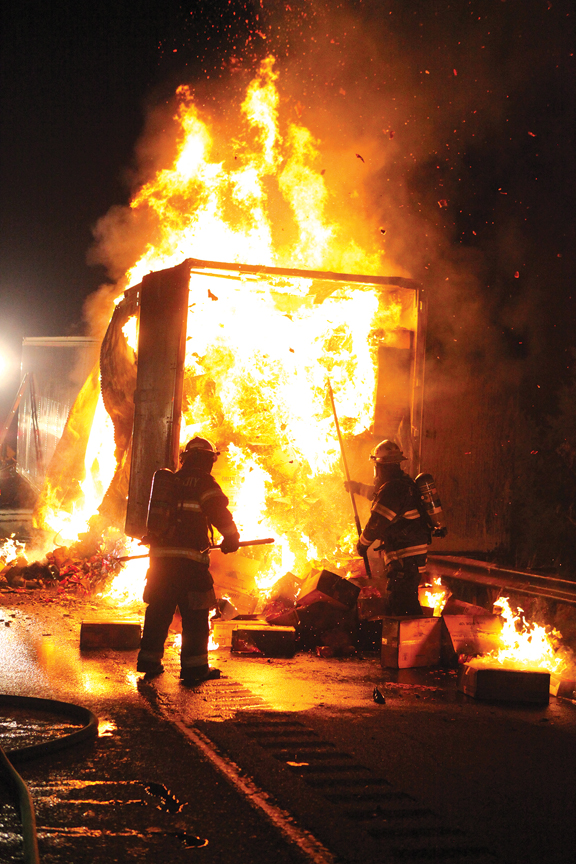 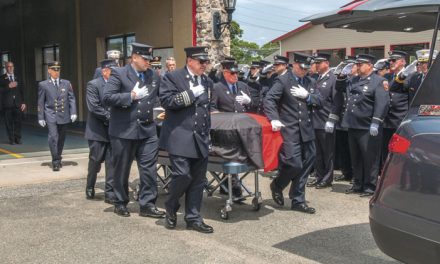 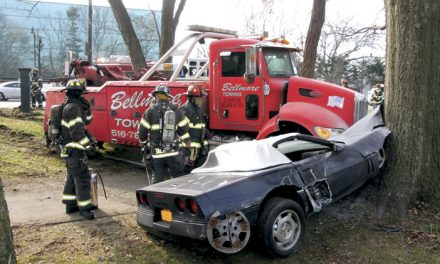 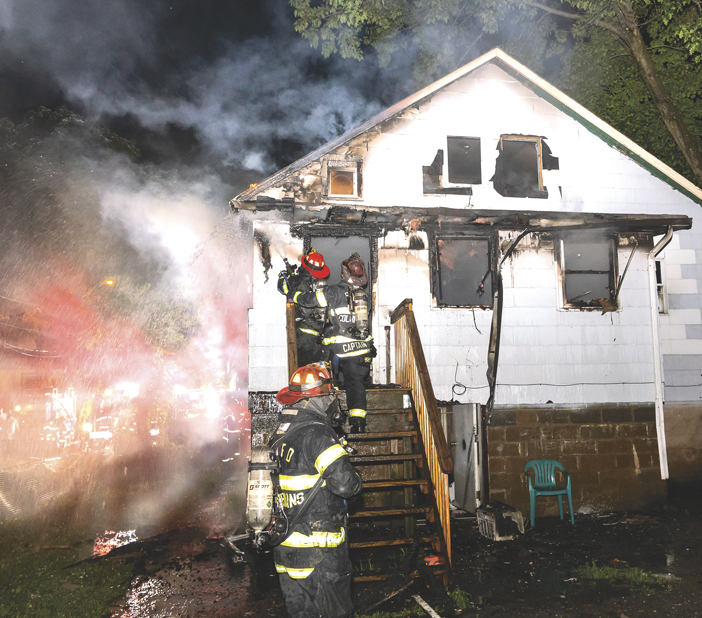