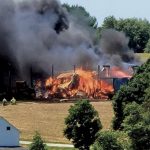 Deputy State Fire Marshals have charged a 15-year-old boy with arson charges stemming from a large barn fire in the 5300 block of Onion Road. The barn and its contents were considered a complete loss with damages estimated to be over $750,000. Just before 1230, the Norrisville Volunteer Fire Company and multiple surrounding departments were dispatched for reports of a large barn ablaze. The Office of the State Fire Marshal was requested to investigate, and investigators concluded the fire was an intentional act. After confirming his involvement, Fire Marshals consulted with the Harford County State’s Attorney’s Office, and the youth was subsequently charged with Second Degree Arson, 1st Degree Malicious Burning, and Maliciuos Destruction of Property. 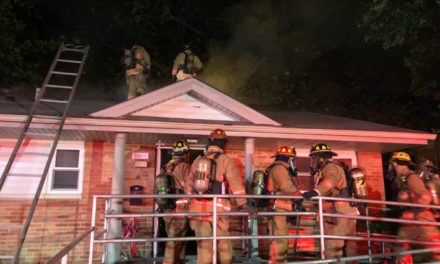 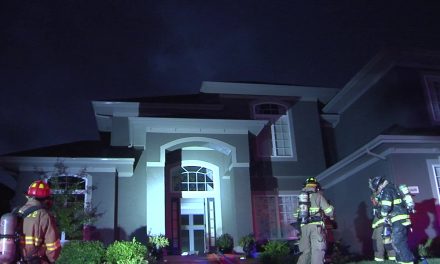