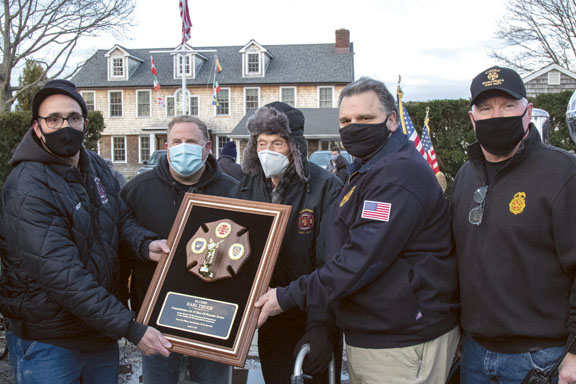 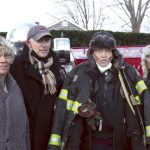 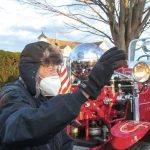 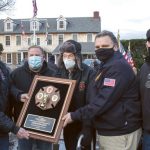 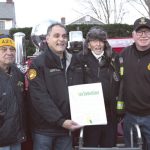 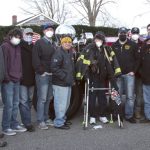 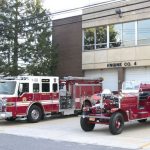 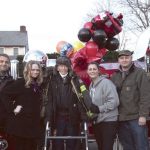 On the evening of April 2, 2021, a surprise birthday drive-by was held for Karl Thuge who turned 93-years old that day. Karl spent 20 years with the Lynbrook Fire Department where he was a member of Engine Company 1 and went on to rise to the rank of Chief of Department — a position he held from 1964 to 1965. Not long after completing his term as Chief, Karl moved to Massapequa, a move which included joining the Massapequa Fire Department of which he has been an active member for the past 55-plus years. Aside from serving in both the Lynbrook and Massapequa departments and achieving various titles over the years, Karl is most well known for being one of (if not the) top salesmen of Mack fire trucks on Long Island. As many at the Friday evening birthday drive-by recalled, it was not uncommon to see Mack fire trucks lined up in Karl’s East Shore Drive driveway or for him to be on a fire ground showing how tough both he and the Mack fire trucks were. Much of the Massapequa Fire Department along with members of Lynbrook Engine Company 1, family, and friends were present to help celebrate Karl’s birthday. 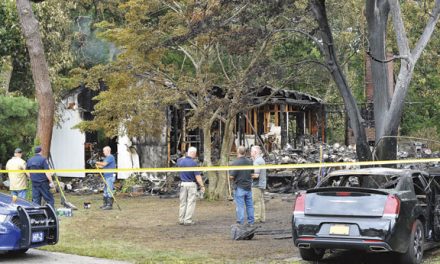 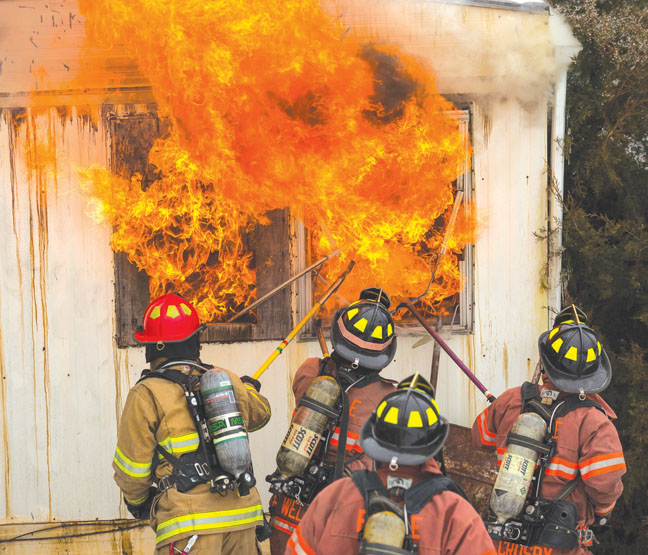