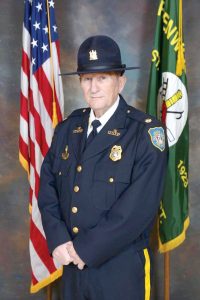 Mr. Yocum was born in Ridley Park, Pennsylvania, to the late John C. and Carolyn Yocum. Clay served his country proudly in the United States National Guard. During his years of service he received a medal for Service to the Community. Clay worked as a maintenance mechanic from 1960-1987.

Clay not only had a deep love for all of his family and would do anything for them but he loved helping people. His first love was football and the fire company. Clay loved everything football especially the Eagles; semi-pro football, where he was elected into the Hall of Fame; Woodbridge Pop Warner, where he filmed all the games for many years and where he had many “adopted” grandkids.

The fire service was his second home, where he spent much of his time helping and improving how the fire service runs, operates and seeing fellow firefighters succeed. Even though these two things were his first love, his true love was his family, especially his children, grandchildren, and great-grandchildren. He taught them all about cars and how to work on them. Clay loved McDonald’s and taking his grand and great-grand kids there to eat and fellowship. He also was a joker and would tell anyone a joke who would listen, and if he heard a joke he would never forget it. Clayton will be sadly missed by all.

past-President of all of these organizations. He also was a faithful member of 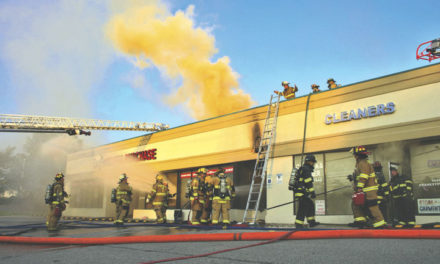 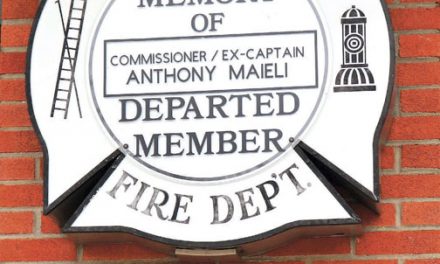 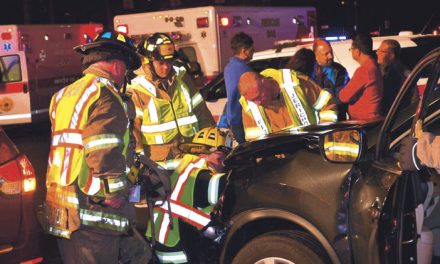