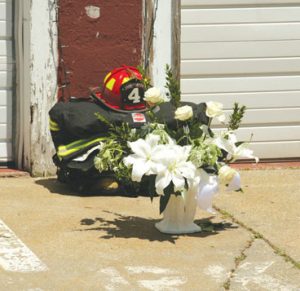 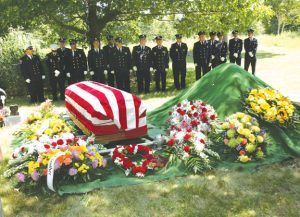 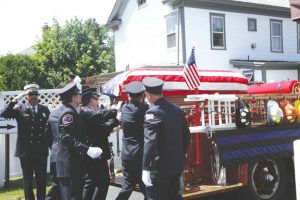 Carl H. Blasko, Sr., a former longtime resident of Greenport died on July 17, 2016, at Eastern Long Island Hospital. He was 87 years old. Carl had been a tractor-trailer driver for Riverhead Building Supply for 36 years and was a union representative. In the community, he was a 62-year member of the Greenport Fire Department (Standard Hose Company). 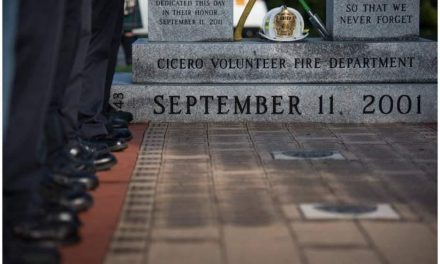