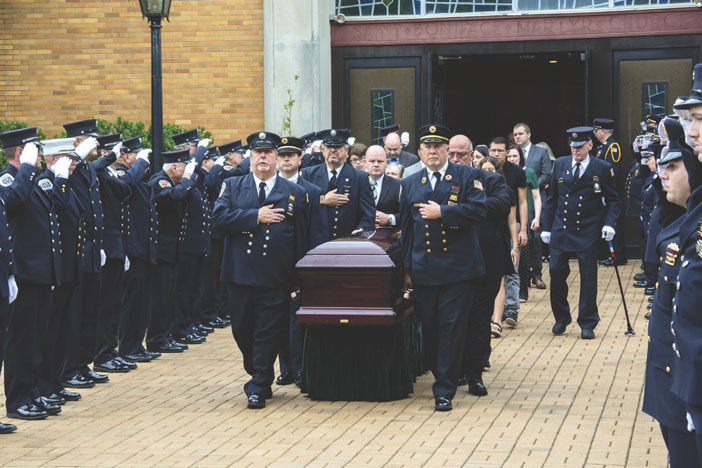 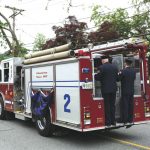 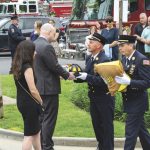 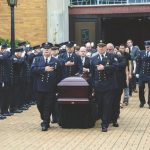 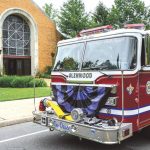 The Glenwood Fire Company laid to rest ex-Chief and 54-year member William Swift, Jr., better known as ‘Swifty.’ He was 72.

Ex-Chief Swift, Jr., was a two-time Chief of Department and past Chairman of the Board of Trustees for the Glenwood Fire Company and spent his career as a District Mechanic for the Syosset Fire Department.

Billy is survived by his wife and best friend, Sally Swift, of Sea Cliff. He is also remembered as beloved brother of Jack Swift, and Cathy (Michael) Murray, cherished father of Michael (Malerie) Swift and Melissa (Shylough) Feliciano, caring stepfather of Bobby (Courtney) Citko and devoted grandfather of Logan, Marcello, Mikey, Hayden, Bella, Emma, Madilyn and Reagan, along with many loving nieces and nephews and countless loyal friends. He was preceded in death by his parents, William Swift, Sr., and Mary (Lamberson) Swift.

Donations in his memory may be made to JDRF (Juvenile Diabetes Research Foundation), www.JDRF.org, or Glenwood Fire Department, P.O. Box 403, Glenwood Landing, NY 11547.

We wish to express our condolences to the Swift family, friends and the Glenwood Fire Company. 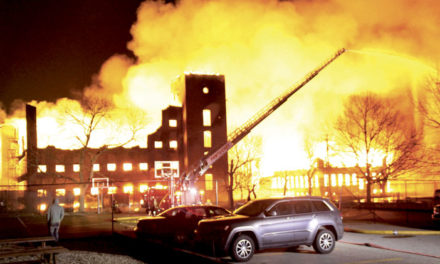 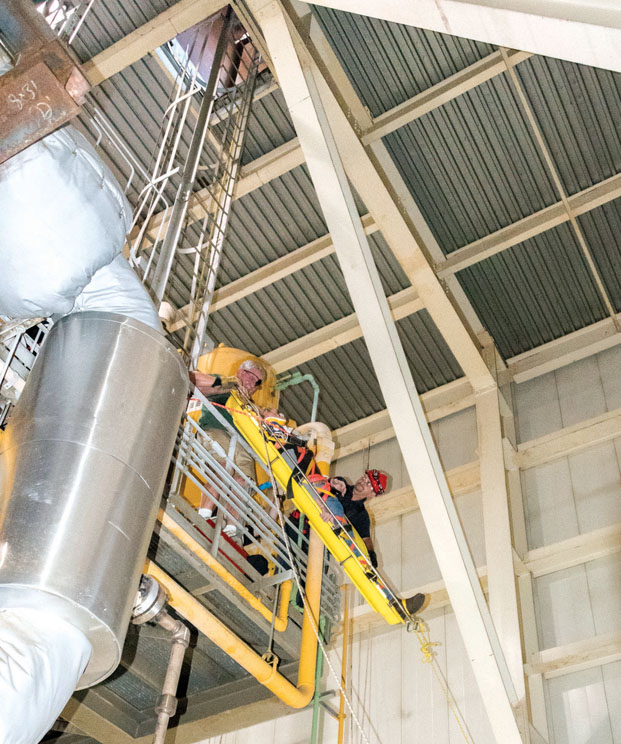 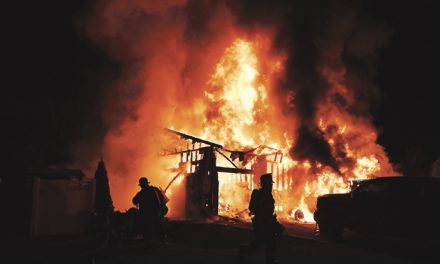