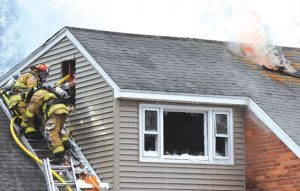 On December 27, 2016, Beukendaal firefighters battled a two-alarm fire on Sacandaga Road after a passerby saw smoke and called 911. The home belonged to Scotia firefighter Dan March and his wife Katie. The fire was in the walls of the structure and the seat of the fire could not be easily located. Dan, who is also in the military, is being deployed over the next several weeks, and his wife is expecting twins. The outpouring of support for the local family has been overwhelming with cash donations and fundraisers after the home was listed as a total loss. 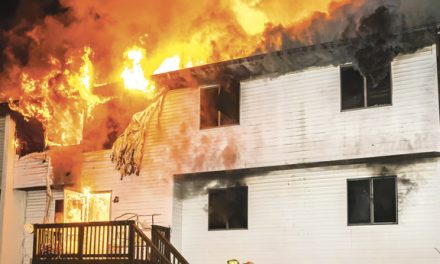 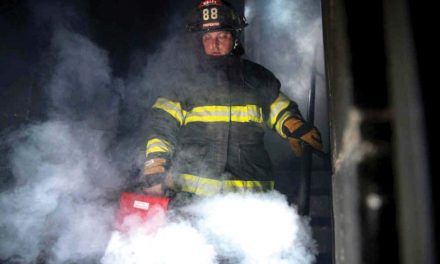 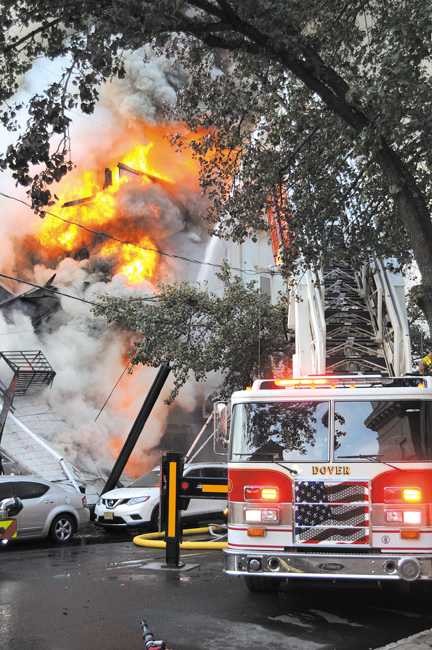