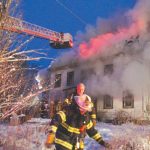 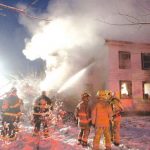 On February 24, 2018, the East Schodack Fire Company arrived on Route 150 and found five adults in a car outside of their home, with visible fire showing from the home. Mutual aid responded from Schodack Valley, Best Luther, West Sand Lake and Castleton. A special call was requested for East Greenbush’s ladder  to access the roof. A 20-foot tree had to be cut down to accommodate the ladder. The fire was  brought under control, but the home had to be razed. 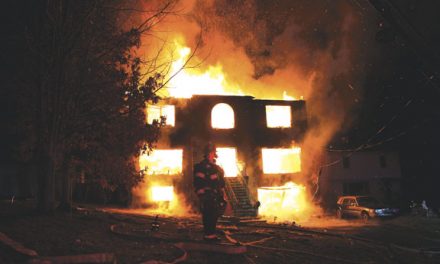