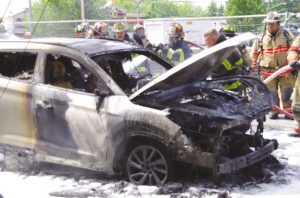 West Albany and Fuller Road Fire Departments responded to a car fire off of Central Avenue in Colonie on June 2, 2018. The vehicle was within five feet of a residence but, due to the quick response of the departments, the residence went unscathed. The car which had just come back from getting an oil change, contained the complete property of a woman who used the car as her home. No one was injured but West Albany Hazmat was called to help curtail by-products of the fire from going into the storm drains. 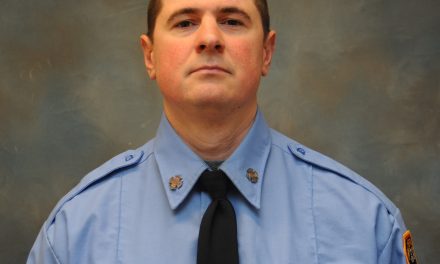