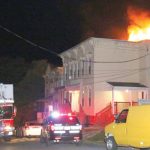 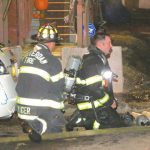 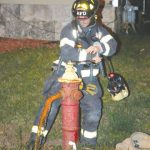 On October 30, 2017,  Amsterdam firefighters were dispatched to a structure fire on Elizabeth Street. Units arrived to  flames showing, and command called for a second and third alarm. Firefighters quickly secured a hydrant and entered the structure, advancing to the roof with a handline to extinguish the fire. All occupants were evacuated by firefighters and police, no injuries were reported and the cause was being investigated. 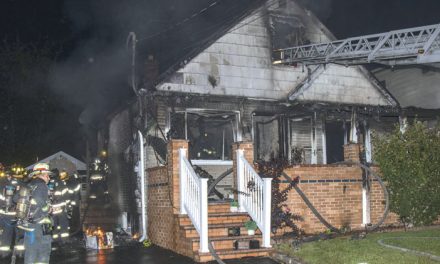 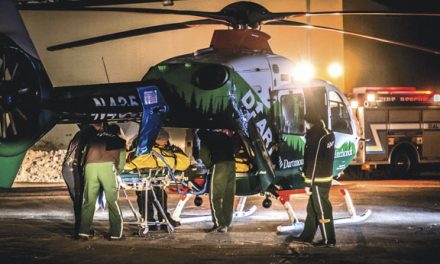 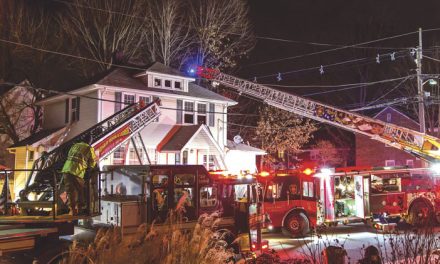