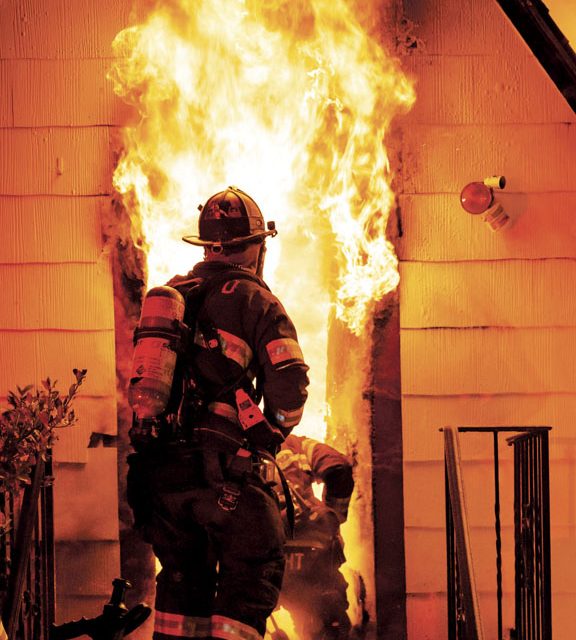 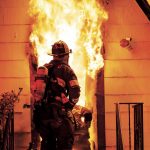 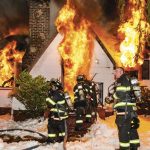 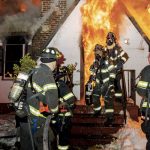 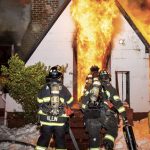 The New City Fire Department responded to a structure fire on Congers Road. Firefighters arrived at the 0030 fire to find heavy smoke and fire showing from the 1-1/2 story wood frame home. As lines were stretched, a search crew made an attempt to gain access through the front door but were driven back by heavy fire. All three occupants of the home escaped the blaze prior to the fire department’s arrival. With mutual aid from several area departments, crews made fast work of the fire and began extensive overhaul operations. The fire was under investigation by the Clarkstown Fire Inspector’s Office and the Clarkstown Police, but was believed to be accidental. 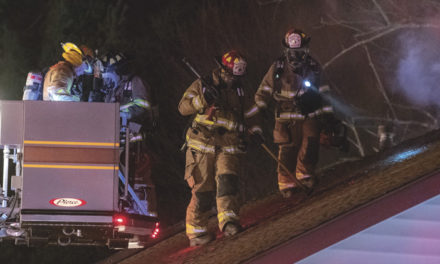 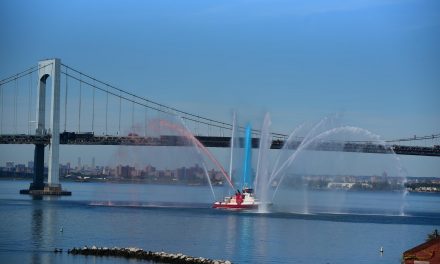 Car Into Pole in Clifton