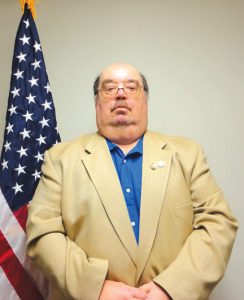 It is with deep sorrow that the officers and members announce the death of Albert Paul Johnson, 53, on October 23, 2017.

Paul, a life member, joined the company in 1978, and was very active in the company since the day he joined. In his early years, he volunteered as an Ambulance Attendant, before the ambulance started being staffed by paid EMTs. For the past 17 years he served as a Fire Police Officer responding to anywhere from 75 to 218 incidents a year.

Paul also served on a variety of committees, specifically putting a lot of time into the Bar and Hall, and Fire Prevention Committees. Please keep him and his family in your prayers. He will be truly missed by all. 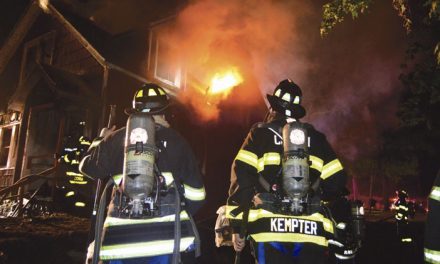 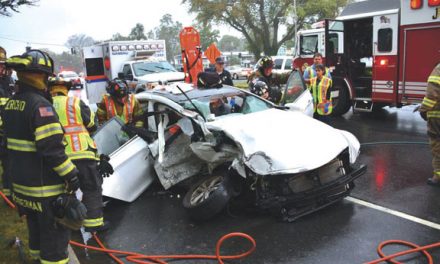 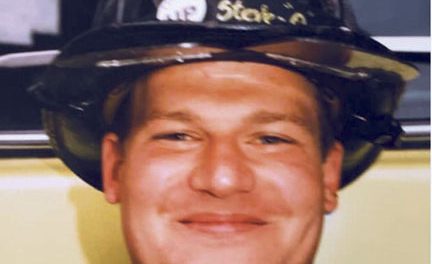 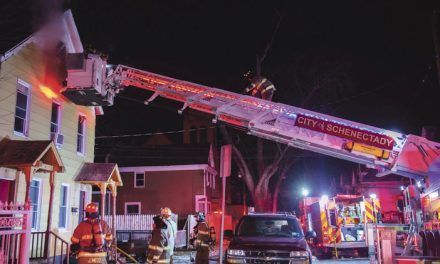