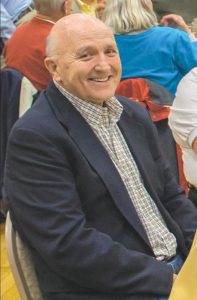 It is with deep regret that the officers and members of Five Points Fire Company announce the passing of Life Member Charles McGonigal.

Charlie joined the company in 1966 as a junior, volunteering as a probationary firefighter for three years. After serving as a Senior Firefighter for three years, he took a leadership position as Engine Captain in 1972. In 1975 he was elected as 2nd Assistant Chief, and 1st Assistant Chief in 1976. Charlie continued his volunteer service by serving as the company’s Safety Officer for 11 years.

In November 2016 Charlie became a Life Member of the company for his 30-plus years of active service. The officers and members will miss Charlie, and send their deepest condolences to his family. 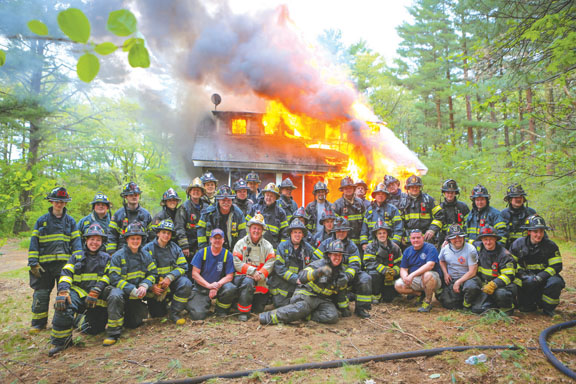 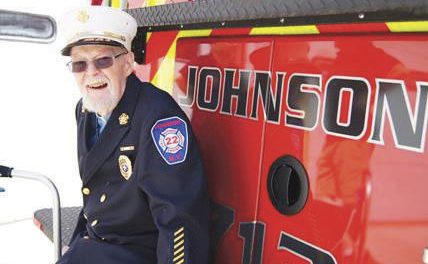