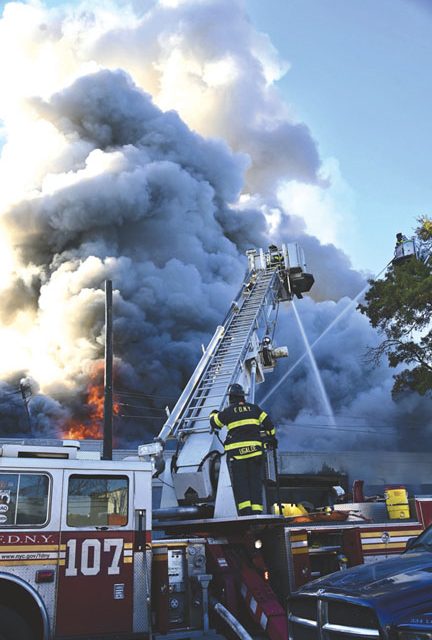 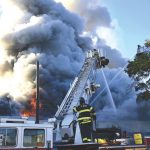 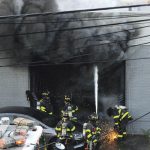 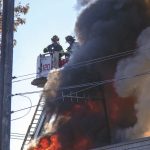 The FDNY fire companies were sent to the corner of Atlantic and Autumn Avenues for fire in a commercial structure. On arrival, firefighters found heavy smoke pouring from a large single-story auto repair shop with several school buses burning inside. After initially trying to make an interior attack, fire officials quickly evacuated the building and removed members from the roof. Several ladders were set up for an exterior attack. One Mayday was transmitted early in the incident but was quickly rectified and cleared. 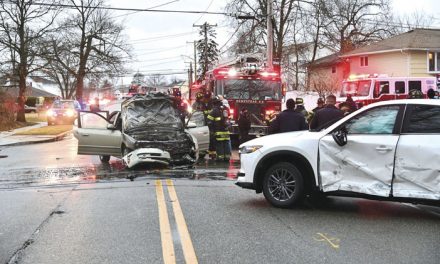 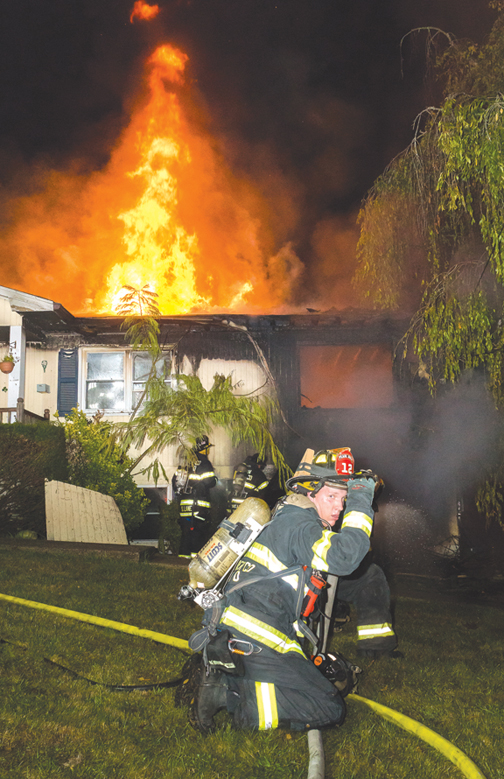 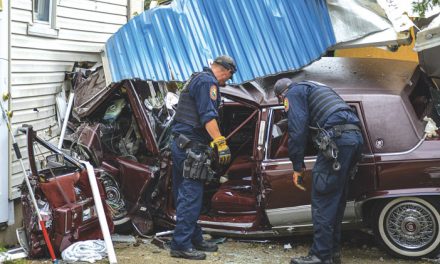