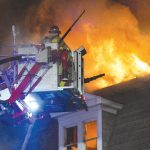 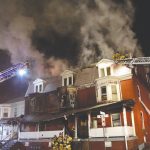 On February 2, 2018, firefighters from two counties battled a three-alarm apartment building fire in Hanover Borough. Newly created (by merging two departments) Greater Hanover Fire Rescue and York County Station 79 firefighters arrived to heavy fire across side A of the three-story, six-unit apartment building. Firefighters made an aggressive interior knock of the fire. Extensive overhaul was needed to open up the old building, which had several layers of ceiling and roofing materials. This was the first fire for the newly merged department. Station comprised of the old Hanover Fire Department (46) and Penn Township Fire Department (49), both career and volunteers. 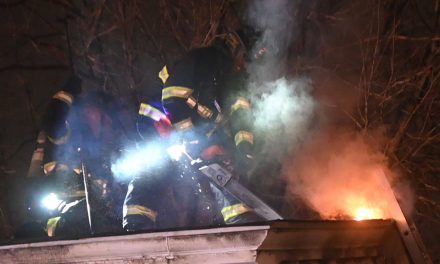 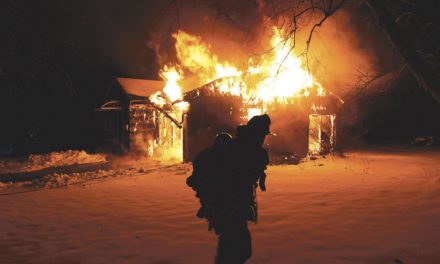