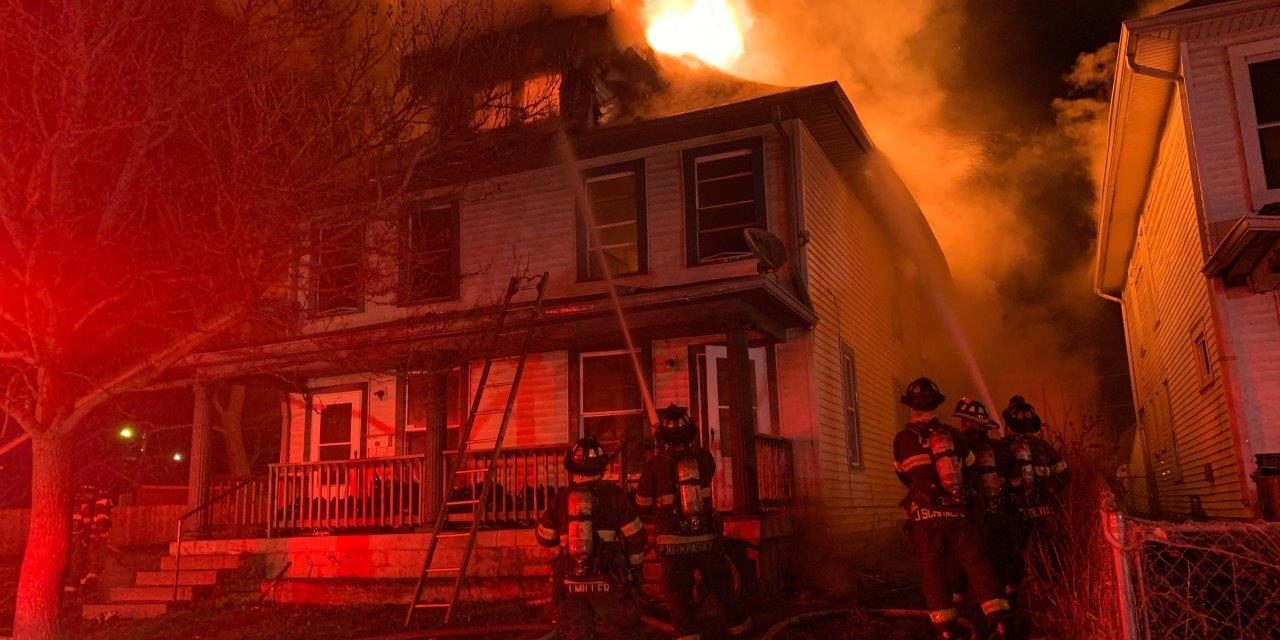 529/531 North Keystone Ave
Multiple calls to 911 reporting rear of structure on fire
Dispatched at 5:46 am

16 IFD Units Dispatched
Partial collapse in rear reported at 6:04 AM

Under Control in 40 minutes
Command ordered limited Offensive Attack at 6:19 AM
Structural integrity compromised with collapse and multiple holes in the floor on second story

No Injuries – No displacement of residents

Command Terminated at 7:17AM

IFD Firefighters returned to the scene of a previously burned structure to now find heavy fire throughout.  Crews previously responded on February 25th at 10:25 PM.  Originally dispatched as a trash fire, EG11 marked on scene and reported the rear porch heavily involved. They immediately requested additional companies.  The fire was marked under control in 20 minutes with no injuries. 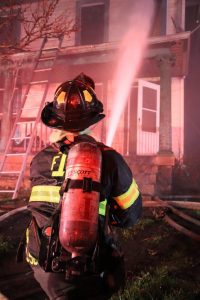 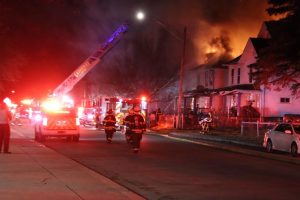 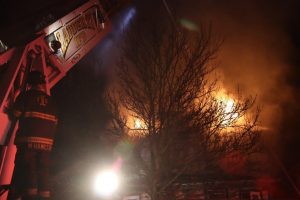 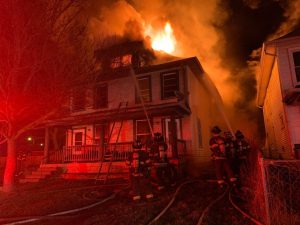 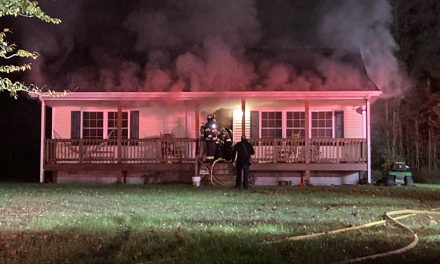 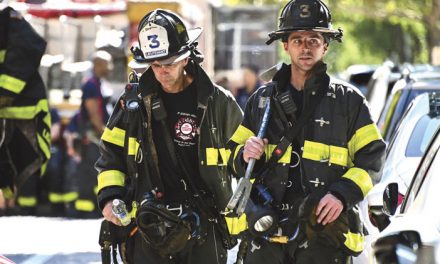 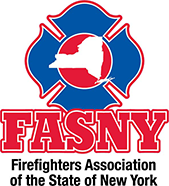