FIRE STATION IN LOIZA (PR) NAMED AFTER SGT. WHO WAS KILLED IN THE LINE OF DUTY 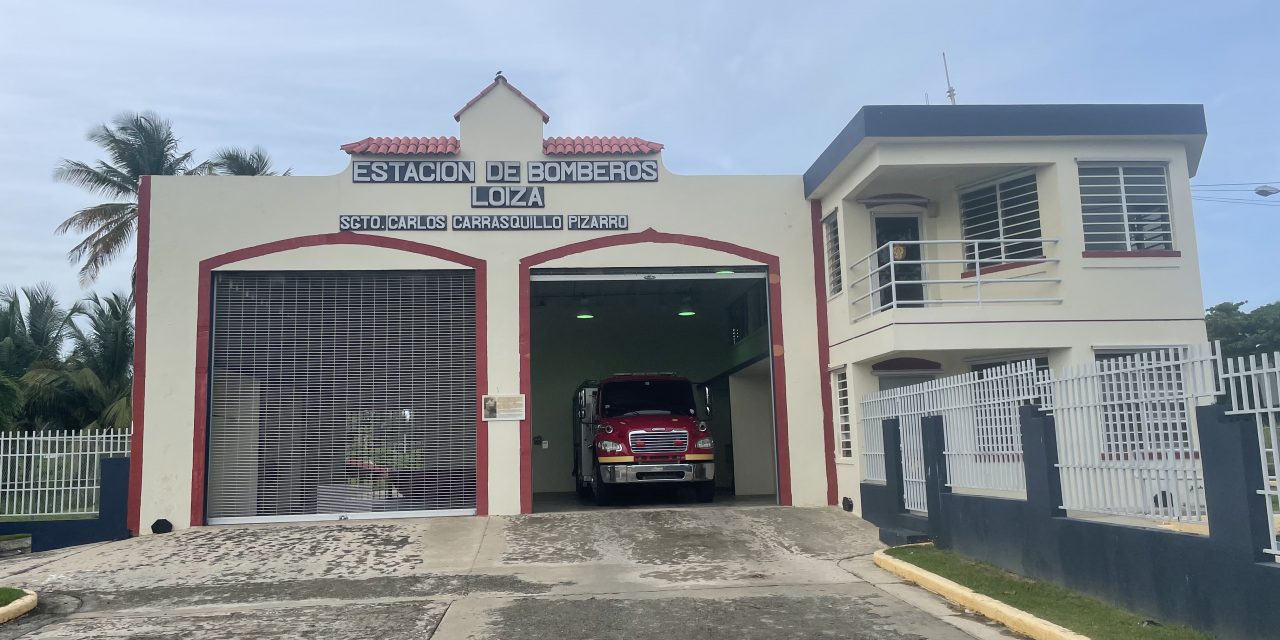 In recognition of the effort, dedication and excellent work carried out by this great public servant, the Legislative Assembly has designated the building that houses the fire station of the Municipality of Loiza, in the name of Sergeant Carlos Carrasquillo Pizarro.

Sergeant Carlos Carrasquillo Pizarro was born May 18, 1953. His parents were Juan Carrasquillo and Rosa Pizarro. He was number eight of fourteen siblings.

His passion was always being a mechanic, cars and motorcycles. His favorite car was a 1972 Camaro named the “Green Wasp.”

At the age of 21, he was married to Lourdes Rivera, and they had four children, Carlos Jose, Karla Michelle, Rafael Angel, and Jorge Luis. He was a grandfather of thirteen and great-grandfather of two.

He Joined the Puerto Rico Fire Department July 1, 1994, completing a total of 20 years of service. In 1996, he was selected Firefighter of the Year.

On September 23, 2014, he lost his life at 61 years of age in a car accident while driving towards the Fajardo District to deliver a water truck. The truck was supposed to be delivered the next day to the Vieques municipality to facilitate water to different communities.

He always said he was going to die serving Puerto Rico with his boots on.

Loíza is a town and municipality on the northeastern coast of Puerto Rico, north of Canóvanas; east of Carolina, Puerto Rico; and west of Río Grande, Puerto Rico. Loíza is spread over five barrios and Loíza Pueblo. It is part of the San Juan-Caguas-Guaynabo Metropolitan Statistical Area. 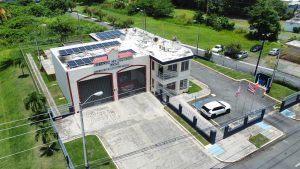 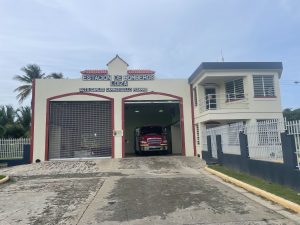 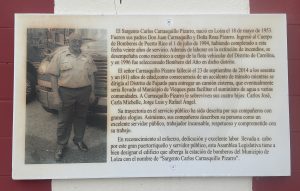 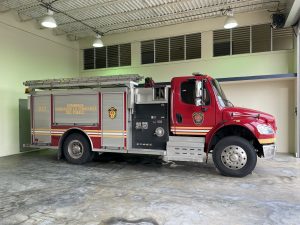 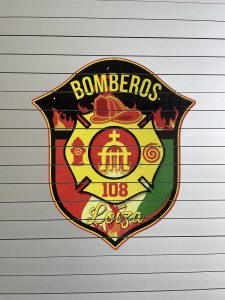 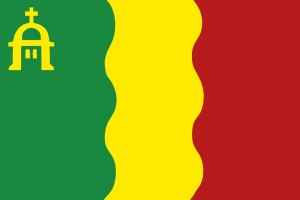 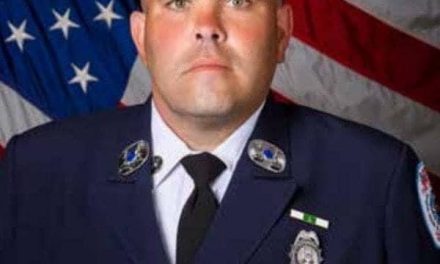 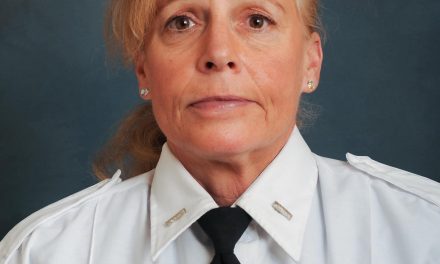 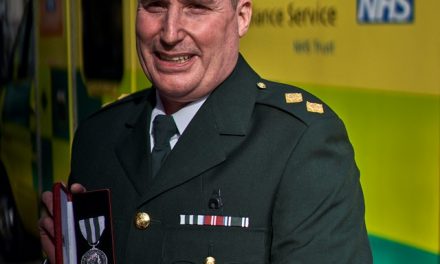 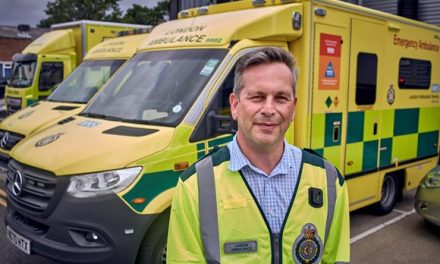