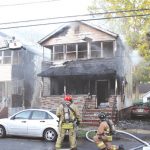 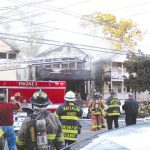 On October 7, 2016, the Linden Fire Department was holding its annual Fire Prevention Night in front of Linden City Hall when they received a call for a structure fire on the 700 block of Roselle Street. Having the ladder truck and an engine set up for display for fire prevention night, the apparatus crews swiftly packed up the equipment and responded, as did the other engines.  Crews arrived to a fully involved 2-½ story house with fire coming from the first floor front, spreading to the second floor and to the houses on both sides. Crews quickly attacked the fire in the fire building and the neighboring houses. Mutual aid came from Elizabeth, Roselle, Rahway, Cranford, Hillside, Union and Springfield. The fire to the main fire building made the home uninhabitable and the Red Cross assisted those displaced. 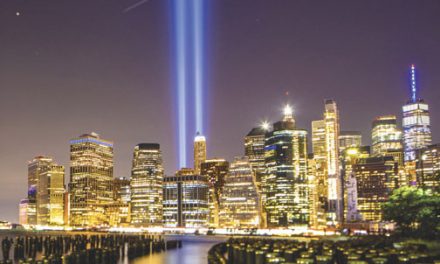