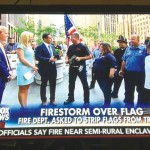 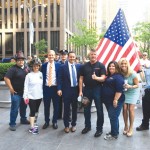 In one of the more ludicrous utterances by a politician these days, a Rhode Island fire district chairman  compared firefighters having flags on the back of their trucks to Isis terrorists.

“They look like a bunch of yahoos,” said Central Coventry [Rhode Island] Fire District  Chairman Fred Gralinski of his IAFF Local 3372 union firefighters. “Like in the paper, like Isis in Syria going to take over a city. I don’t think they need that big flag on the back of the truck. So, I’m going to ask you to take the flag off that truck.”

On Monday, June 6, rallied by Fire News and Fire News’ own Firehouse Kitchen host, retired FDNY firefighter Ray Cooney and other firefighters from the area, appeared on FOX News ’Fox and Friends to decry the situation and posted a video on Fire News Facebook that went viral and as of June 13 had nearly a million views. The video generated over 480 comments and photos of apparatus proudly showing their flags, as well. A second video featuring Cooney and Fireifghter Jimmy Forrest of the Harrison (New York) Fire Department, mocking the district chairman’s comments drew an additional 480,000 views on the Fire News Facebook page.

Gralinski later apologized for any “perceived disrespect” from his comments.

The Rhode Island district and its firefighters have been in a lengthy contract dispute. 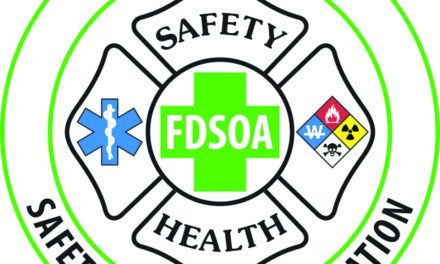 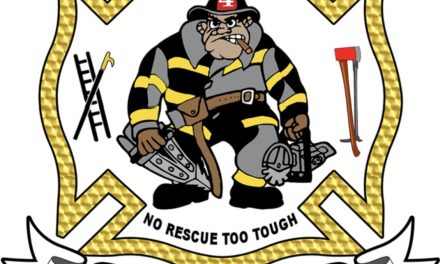 SEMINAR – VIEW FROM THE STREET: THE FIRST 20 MINUTES 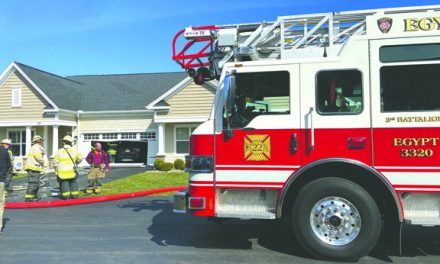