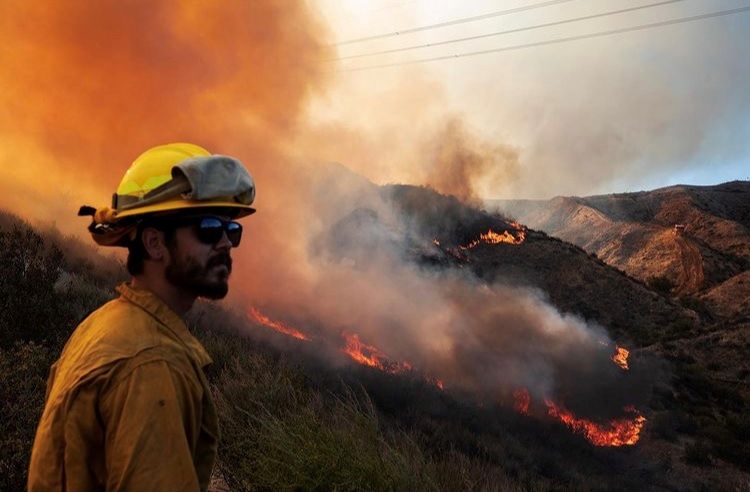 CASTAIC, California — A fire in the Castaic and Valencia area quickly spread to at least 650 acres, triggering mandatory evacuation orders and road closures in the area.

By around 10 p.m. the evacuation orders were being lifted as firefighters reported stopping the forward progress of the blaze and reaching at least 25% containment.

Road closures were in place for West Hills Drive from Iron Village Drive to the northern Copper Hill Drive entrance in Valencia.

The fire was first reported around 2 p.m. east of the 5 Freeway and northeast of the Wayside Canyon area in Castaic. It was named the North Fire. It later spread to the Valencia/Santa Clarita area.

The blaze was initially described as about 1 acre burning uphill in light to medium fuels.

The flames initially were burning near a Los Angeles County Sheriff’s Department facility that stores live weapons and ammunition. Firefighters were at that time advised to hold back for their own safety. 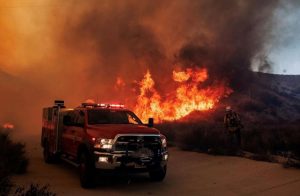 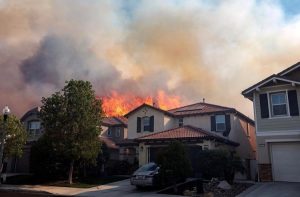 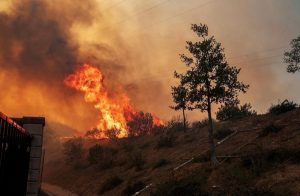 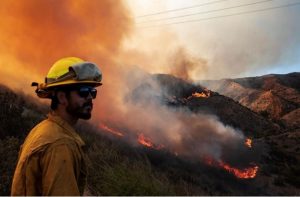 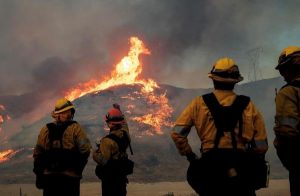