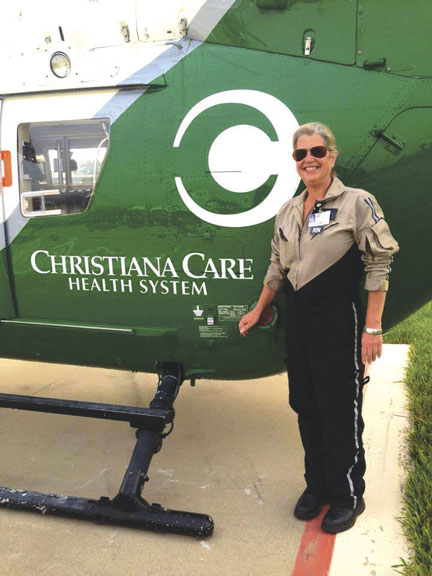 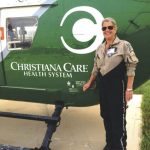 After 39 years of dedicated service to ChristianaCare and the Delaware Fire and EMS community, Carol Faedtke is retiring as the Prehospital Services Manager.

Carol started her nursing career at age 12 as a volunteer with the Wilmington Medical Center. She graduated the Nursing School of Wilmington in December 1991. Her first nursing assignment was on the neurosurgery floor. She transitioned from neurosurgery to the ER in 1986, and in 1988 she entered the world of EMS and became a Paramedic Preceptor for New Castle County.

In 1994, she returned to the Emergency Department and became one of the first Mobile Intensive Care Nurses (MICN) for ChristianaCare. Carol can proudly say that she was on the first MICN ambulance run, and the first MICN flight with DSP Aviation. Many people don’t realize that Carol is one of the key players responsible for nurses being able to work outside of a hospital. Carol was part of a group that petitioned the Board of Nursing to recognize MICN nurses, and that these nurses should be allowed to follow protocols outside of the hospital; performing such skills as intubation, surgical cricothyrotomies, and other EMS interventions when on interfacility transfers. In addition, Carol was part of the team that transitioned Delaware from Ambulance Attendants to EMTs.

Carol flew many MICN missions with DSP Aviation during her time as an MICN nurse, growing her love for EMS and aviation. In 2000, Carol became Chief Flight Nurse and assisted with the implementation of the LifeNet 6-1 critical care helicopter, which completed its first flight in 2001. Carol furthered her education in 2003 being awarded a Masters of Jurisprudence in Health Law from Widener Law School.

In 2006, Carol placed LifeNet 6-4 in service in Georgetown, Delaware, and we saw the implementation of the ChristianaCare MICN ground team ambulances. In addition, Carol oversaw the implementation of the ChristianaCare Transfer Center, which coordinates all transports in and out of Christiana Hospital and handles hundreds of phone calls a day. The transport team has grown from 300 missions its first year to a combined MICN ground and flight team 6,000 transports a year. Carol has created an entire system of ambulances and helicopters that move Delaware’s and surrounding state’s patients between a network of regional hospitals.

Carol has been a key player in the Delaware Trauma System, and has been involved with the state trauma committee for many years. Never far from her EMS roots, Carol has continued to precept paramedic students and is regional faculty for American Heart Association and the National Association of EMTs. In 2011, Carol was appointed by Governor Markell to serve in a medical advisory capacity on EMS matters to the state Fire Commission. Carol has shared her knowledge with the EMS community as a PHTLS instructor and has presented multiple times at the State Trauma Symposium and the DVFA conference.

Carol Faedtke retires from service having made her mark on the Delaware EMS system, and through her actions and leadership; improving the outcomes of tens of thousands of patients within the Delaware healthcare system. The Delaware Fire and EMS community thank Carol for her leadership and wish her well in retirement. 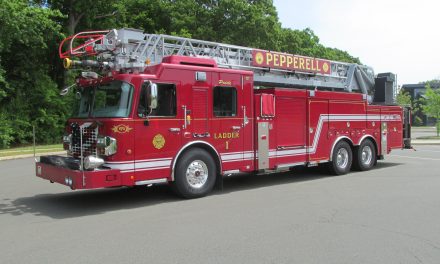 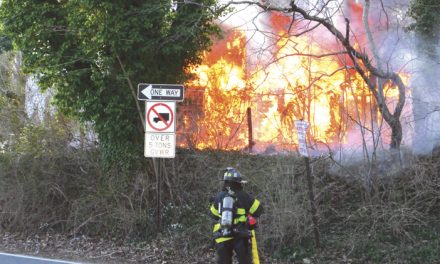 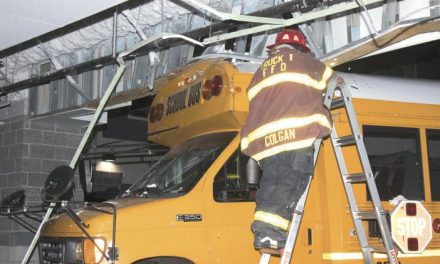 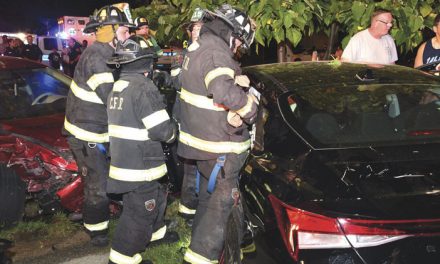