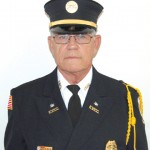 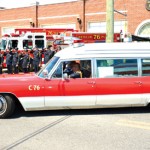 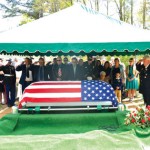 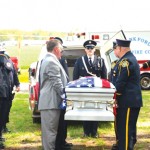 John E. “Jack” Bare, 79, of Frankford, Delaware, passed away peacefully at his home on April 23, 2015, surrounded by his loving family.

Jack was born February 20, 1936, in Washington, DC, the son of the late James and Iva (Gordy) Bare. In addition to his parents, he was preceded in death by his brothers, Lloyd Wakefield, Charles Bare and Joe Burt and a sister, Bernadine King. He is survived by his loving wife of 58 years, Phyllis (Smith) Bare; two sons, John E. Bare, Jr., and Lloyd A. Bare; his brothers, Sam, Donald, Fred, Leo and Jesse Bare; five grandchildren; four great grandchildren; and 20 nieces and nephews.

Jack’s funeral service and final alarm were held on April 26, 2015, at the Frankford Volunteer Fire Company where Jack dedicated more than 55 years of his life in service to his community. Serving others is how Jack chose to spend his life and few can compare their service record to that of Jack Bare who served his community, county, state and country with unwavering dedication and commitment.

In 2004 Jack began his rotation through the Delmarva Volunteer Firefighters Association where he served as 2nd Vice-President, 1st Vice-President and was appointed President in 2006.

Jack has set the bar so high that it would be hard to imagine anyone ever matching it. Jack’s dedication and leadership has left a legacy for us all and he will surely be missed throughout the Delaware State Fire Service.

Rest in peace Jack, and may God grant comfort and peace to your family. 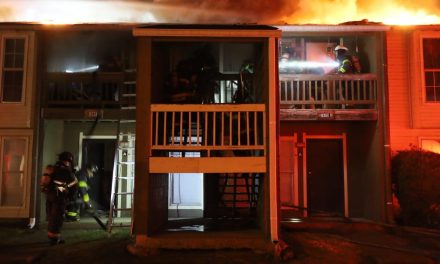 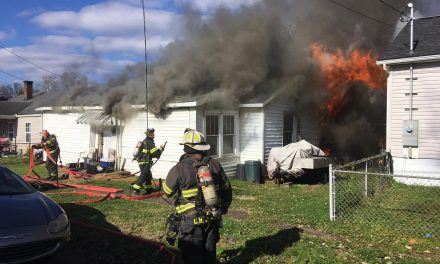