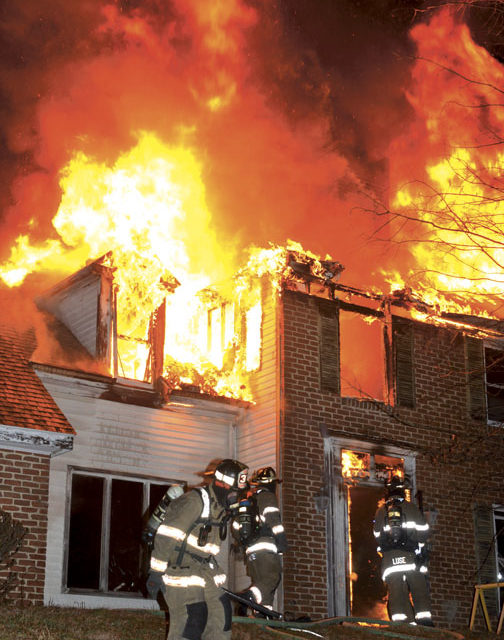 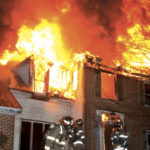 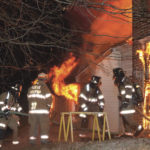 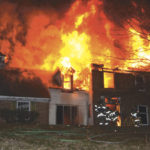 Susquehanna Township Box 37-3 toned for a building fire on Custer Drive in the Mountaindale section of Susquehanna Township. Company 37, Engines 32, 35 and 38, and Air 30 made up the initial assignment. Engine 32-1 was advised of a fully involved structure. Captain 37 arrived to fire going through the roof. Company 37 and 32 made an interior attack and searched; all searches were negative. Engine 37-1 and Engine 38 supplied water to Engine 35 which picked up Engine 32’s line. Companies went defensive as heavy fire engulfed the large, two-story, single-family dwelling with attached garage. The fire was placed under control at 0204. One firefighter was transported to a hospital to be treated for burns and released.