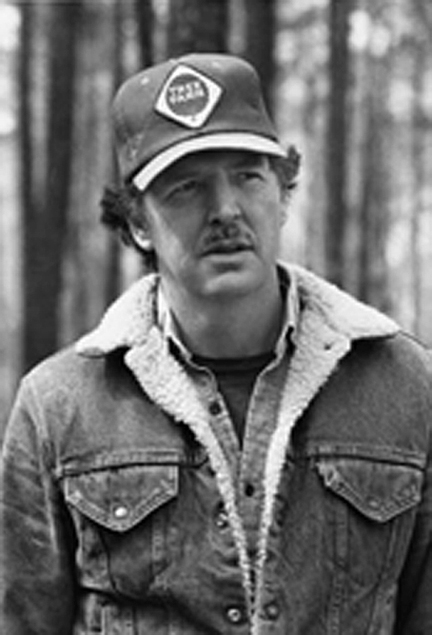 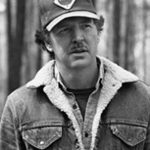 Felton – Joseph Samuel Hughes, 83, passed away on September 22, 2020 peacefully in his home.  Joe was born August 8, 1937, the son of the late Paul Bryan Hughes Sr. and EllaBelle Warrington Hughes.

He was a 5th generation farmer who loved and cared for the family farm where he was born, lived and died. He was a great steward of the land and was honored with multiple farmer-of-the-year awards and was part of many boards, commissions and advisory councils that worked to promote and conserve farms and farmland.  Joseph lived his life on his own terms, doing what he wanted, when he wanted, and where he was happiest…on his land.

Joe served in the U.S. Army as a mechanic in Ohio, where he met his wife, Donna Rae (Evans) Hughes.  He was a nationally recognized folk artist whose traditional white oak basket work was displayed at the Smithsonian’s Renwick Gallery and featured in books and publications. He worked with the Delaware Archeology Society for many years and the Hughes Early Man Complex is a Paleo-Indian site that he discovered and was named after him.  He was an avid conservationist and environmentalist who took joy in nature and all of its creatures.

Though Joseph never went to college, he consumed knowledge constantly and probably read at least 100 non-fiction books a year. His love of literature and reading and his constant need to learn new things has been passed down to his children.

He was preceded by his wife, Donna Rae (Evans) Hughes; and his parents, Paul Sr. and EllaBelle Hughes.

Joseph is survived by his two children, Elizabeth Hughes and Bryan Evans Hughes, both of Washington, D.C.

His ashes were interred at a private family service at Hopkins Cemetery, Felton. 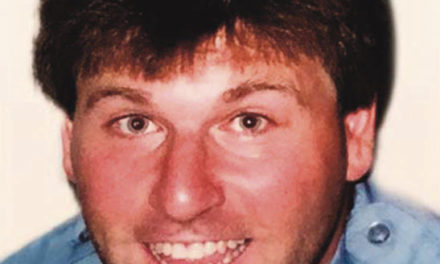