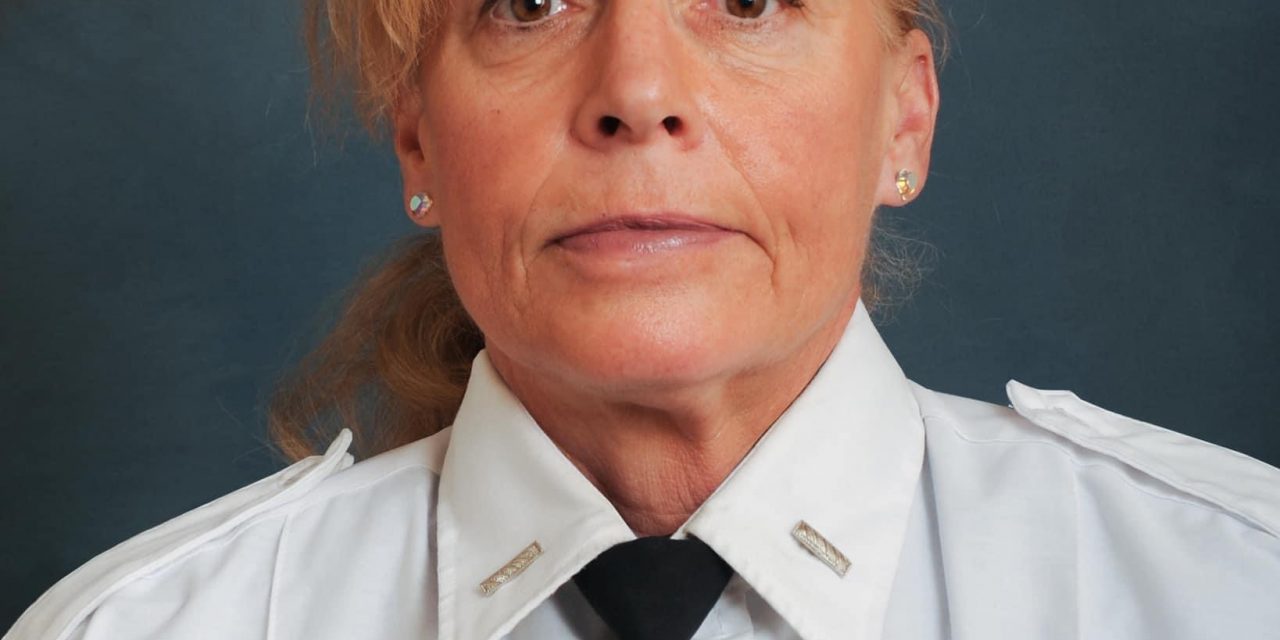 FDNY EMS LIEUTENANT FATALLY STABBED WHILE ON DUTY IN QUEENS

Mayor Eric Adams and Acting Fire Commissioner Laura Kavanagh announced the death of Emergency Medical Service Lieutenant Alison Russo-Elling, a 24-year-veteran of the FDNY who was stabbed and killed Thursday afternoon while working at EMS Station 49 in Queens.
At approximately 2:20pm, Lt. Russo-Elling was on duty in the vicinity of 20th Avenue and Steinway Street in Astoria near her station’s quarters. She was stabbed multiple times in an unprovoked attack. She was transported in critical condition to Mt. Sinai Queens Hospital, where she succumbed to her injuries. Lt. Russo-Elling worked out of Station 49 in Astoria at the time she was killed.
Lt. Russo-Elling was appointed to the FDNY as an EMT in March of 1998. She was promoted to Paramedic in 2002, and to Lieutenant in 2016. She has worked at multiple EMS stations, including Station 20, Station 17, Station 16, Station 45, Queens Tactical Response Group and Station 49.
Lt. Russo-Elling was a World Trade Center first responder, aiding in the rescue and recovery efforts. She is the 1,158th member of the Department to make the Supreme Sacrifice while serving our city. The last member of the Department to die in the line of duty was Firefighter Timothy Klein of Ladder 170 on April 24, 2022.
Lt. Russo-Elling was 61 years old. A Long Island resident, she is survived by her daughter and her parents. Wake and funeral information are pending.
CREDIT: FDNY 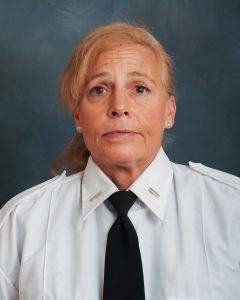 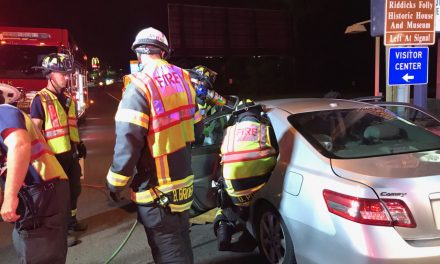 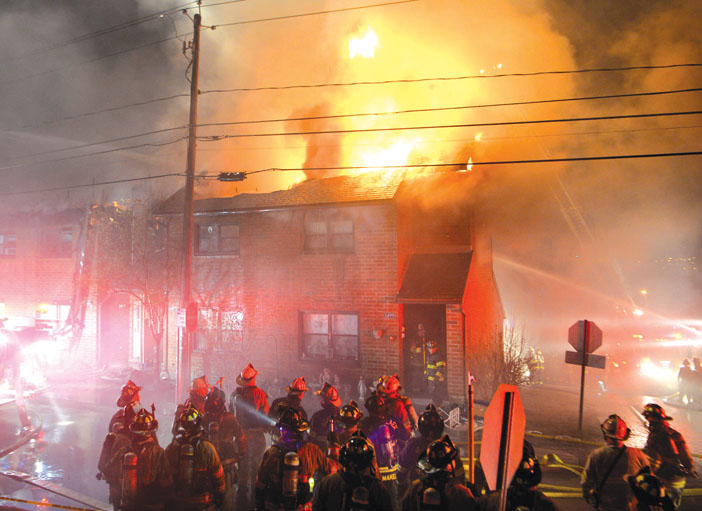