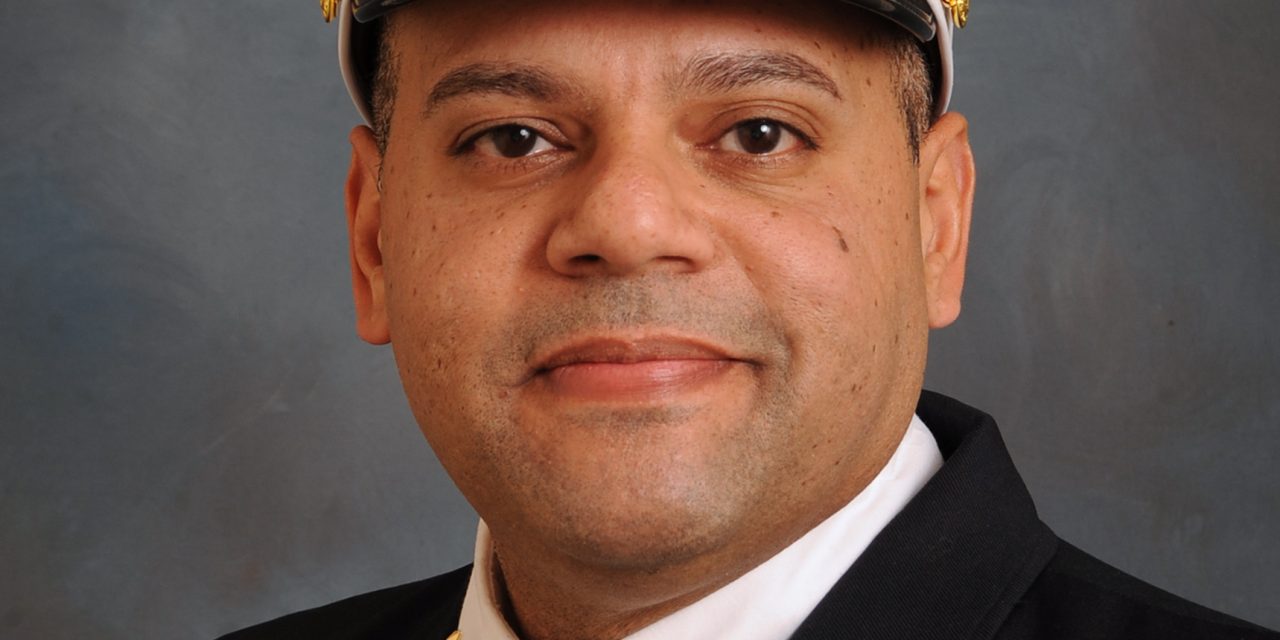 Fire Commissioner Daniel A. Nigro today announced the death of Assistant Chief of EMS Alvin Suriel, a 32-year veteran of Emergency Medical Service, who succumbed to World Trade Center-related cancer on December 7, 2021. Chief Suriel, who was 52-years-old, is the 264th member of the FDNY to die of WTC-related illness.

“Al Suriel spent three decades providing pre-hospital emergency medical care throughout our city. He saved an untold number of lives in his time as an EMT and Paramedic, and through his inspirational leadership in our bureau of EMS,” said Commissioner Nigro. “He was there for New Yorkers on September 11th, he was instrumental in our Department’s extraordinary response to the COVID-19 pandemic, and he administered outstanding care to every single patient who ever called for his help. His dedication to duty was immeasurable and his loss is a painful blow to our entire Department.”

Chief Suriel most recently served as Assistant Chief of EMS Operations – the first Hispanic member ever appointed to this rank. He was promoted to the position in May 2019. In this role, he served as the Chief of Field Operations, assisting in the supervision of 4,600 Emergency Medical Technicians, Paramedics, EMS Officers, and civilian employees. He oversaw operations, planning, strategic initiatives, and logistics in the Bureau of EMS. He worked closely with the Department’s Counseling Services Unit.  Here, he led the way in developing the largest active member peer support group in the nation to address the mental health needs of the FDNY EMS workforce during the COVID-19 pandemic.

Chief Suriel began his career in 1989 as an Emergency Medical Technician first assigned to Harlem. He completed his paramedic training in 1993 and was assigned to Stations 14 and 26. He later became paramedic coordinator for the Bronx. As a Paramedic on September 11th, 2001, Suriel responded from the EMS Academy at Fort Totten in a convoy of FDNY EMS members to the World Trade Center. He spent many days at the site, taking part in the Department’s World Trade Center rescue and recovery efforts.

Following his promotion to Lieutenant in 2005, he served as Citywide Paramedic coordinator for EMS Operations. He rose through the ranks quickly, promoted to Captain in 2010, Deputy Chief in 2013, and Division Commander of the Bronx in 2015. He was appointed Deputy Assistant Chief of EMS Operations in 2017. He also graduated from the FDNY Fire Officers Management Institute and completed the West Point Counterterrorism Leadership Program.

In the interview, he stated, “I started in 1989 in the streets of a Harlem as an EMT, actually started as a summer job. I loved it. In 1993 I upgraded as a Paramedic. I decided to become an officer in 2005. Since then, slowly but surely, I have been climbing the ranks to where I am now. My primary responsibility is that of overseeing field operations We all support what I feel is the backbone of this department, which is our EMTs, Paramedics and Officers.”

Chief Suriel is survived by his wife and two daughters. Funeral arrangements are pending. 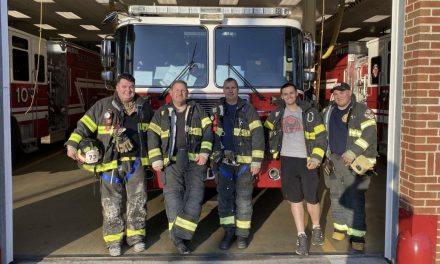 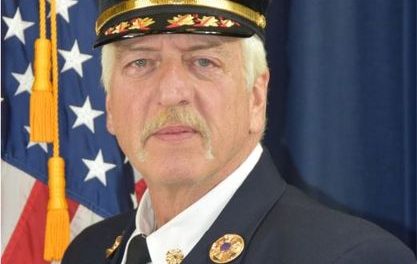