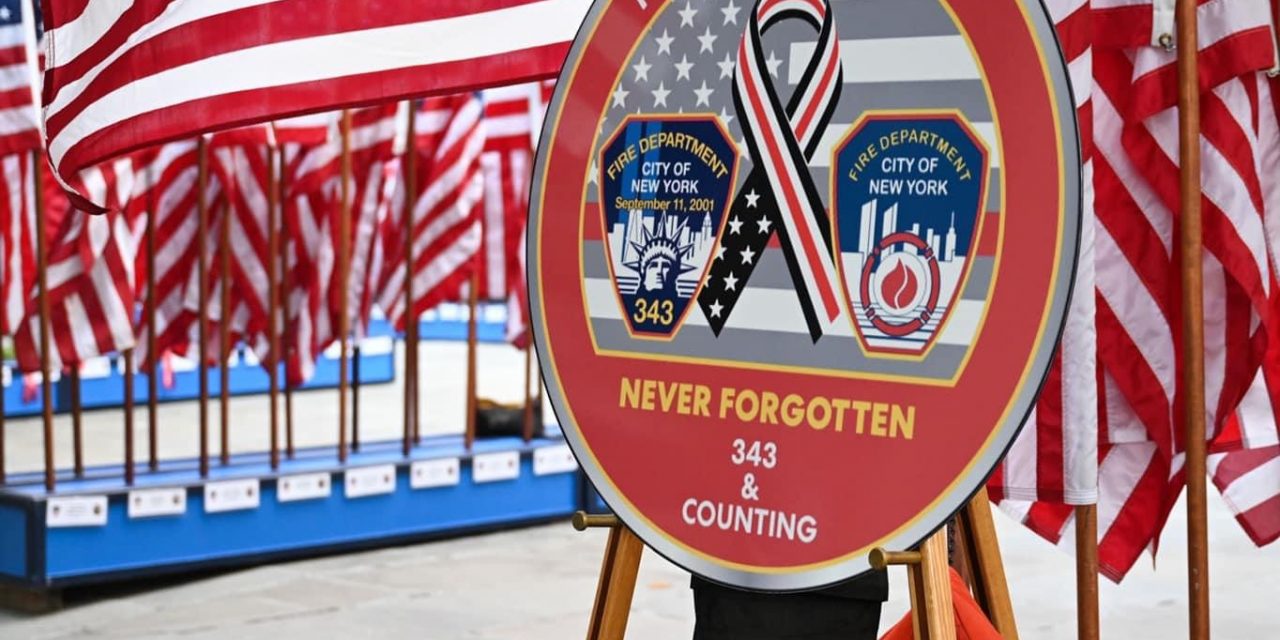 The FDNY added the names of 37 members who died of illnesses related to their work in the rescue and recovery efforts at the World Trade Center to the FDNY World Trade Center Memorial Wall at an outdoor ceremony on Wednesday, September 14, at FDNY Headquarters – 9 MetroTech Center in Brooklyn.

To date, 299 FDNY members have died of World Trade Center related illnesses. This year marks the second largest group to be added to the WTC memorial wall since it was created in 2011. At that time, 55 names of members who died from 2003 – 2011 were added to the wall.

Those to be added to the memorial wall are:

The inscription on the Memorial Wall, which was unveiled in September of 2011, reads:

“Dedicated to the memory of those who bravely served this department 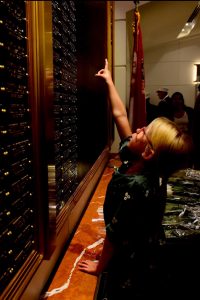 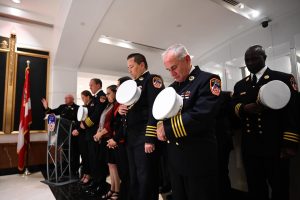 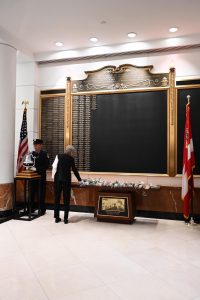 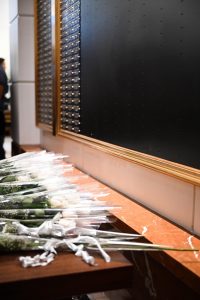 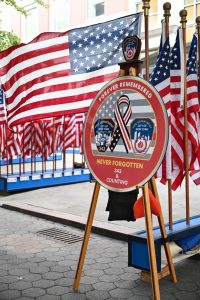 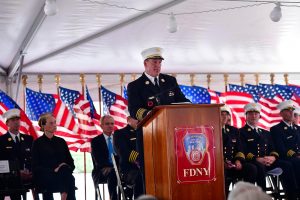 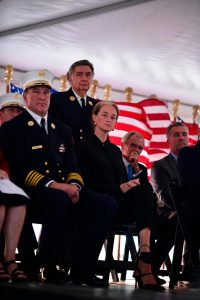 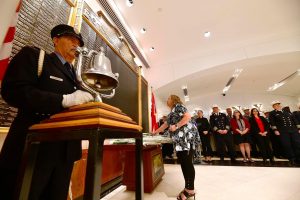