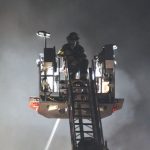 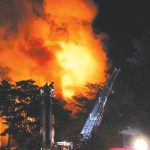 On July 18, 2016, the New Rochelle Fire Department was dispatched to a report of a house fire with a report of people trapped. Police officers discovered the fire and helped make several rescues. Upon arrival, firefighters found heavy fire and made a strong attack but were pushed out of the building and were forced to go to a defensive operation. Unfortunately, due to the heavy fire conditions, one person did not make it out of the historic structure, which was built in 1909. 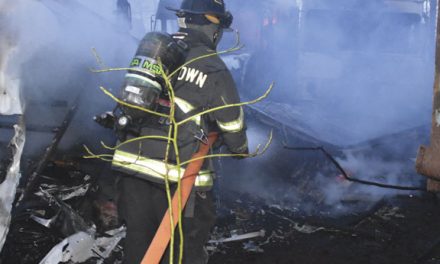