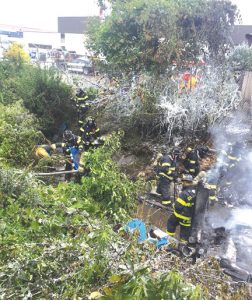 On May 25, 2017, the New Castle County 911 received calls reporting an aircraft was down in the industrial park near the New Castle County Airport. Box 1840 was sounded bring Engine 12, Rescue Engine 12 and Ladder 12. Companies arrived to find a helicopter had crashed and was on fire. The only person on the helicopter did not survive. Companies worked to extinguish the fire and assisted with the investigation into the crash. 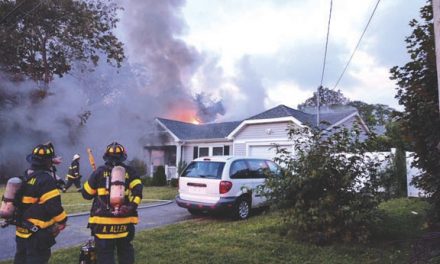