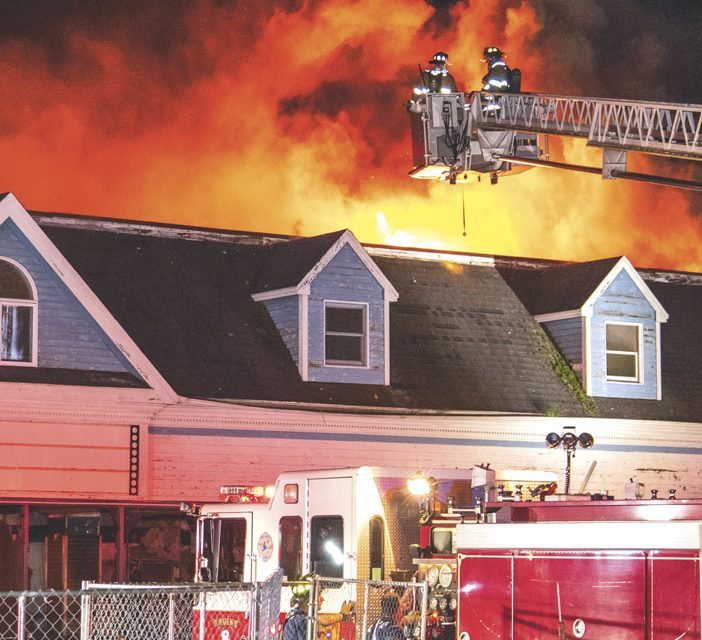 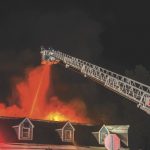 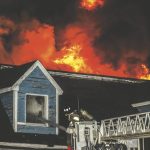 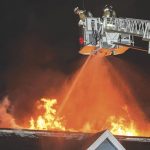 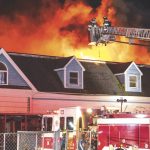 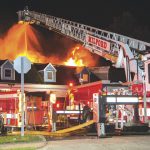 The Milford (CT) companies arrived to find a fire on the lower level of a vacant strip mall on Roses Mill Road. Firefighters were not allowed to go interior due to the condition of the long-abandoned commercial building. They tried to hit the fire with 2-1/2 inch handlines, but were unsuccessful in stopping its spread into the void spaces and the cockloft. One tower, two aerial master streams, several multiversals and handlines were operated for over two hours to darken down the stubborn fire. The cause of the fire was being investigated. One body was found in the rubble during overhaul. 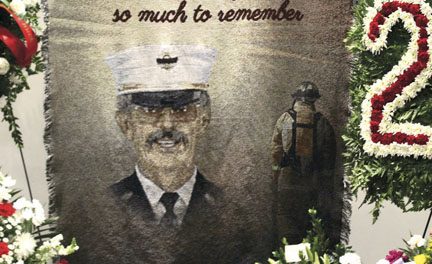 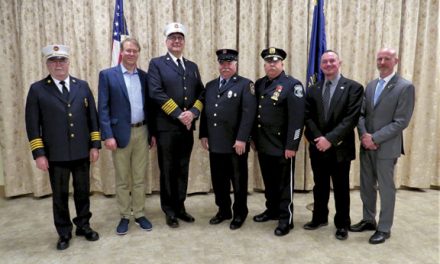