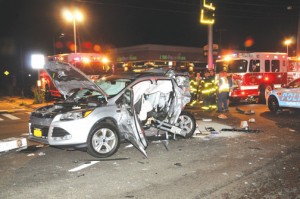 The Huntington Manor Fire Department responded to an MVA heavy rescue on Route 110 and Jericho Turnpike in Huntington Station on June 26, 2016. Huntington Manor crews used hydraulic tools to extricate the trapped occupants of an SUV that was struck by another vehicle whose driver was charged with DWI by Suffolk Police. Two heavy rescue trucks and a rescue engine operated under the command of Chief Frank McQuade. A Huntington Station woman was killed in the crash, and her husband and son sustained injuries, according to police. The Huntington Community First Aid Squad transported the patients to Huntington Hospital. 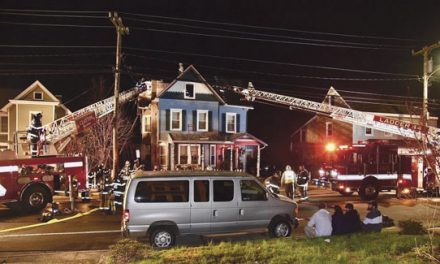 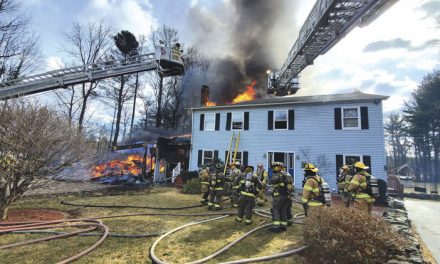