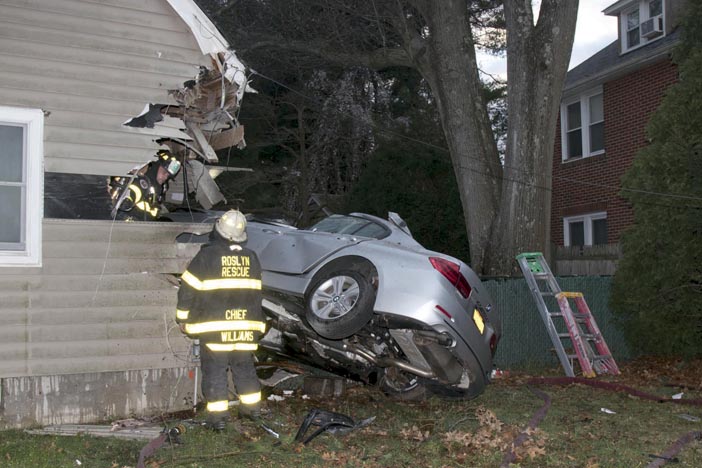 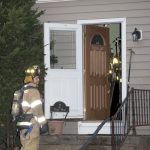 The Glenwood and Roslyn fire companies responded to a car versus house MVA with entrapment and fire at the corner of Glen Cove and Bryant Avenues. When firefighters arrived, they were met with a confirmed car into a house with fire on Plaza Road (in the Roslyn Fire District). Sea Cliff was designated the FAST and responded to the scene with Ladder 574 along with East Norwich who sent an engine. Two handlines were stretched, and one line was put into operation resulting in a quick knockdown of the main body of fire. During the operation a TRT matrix was requested to respond to help shore up the structure. All occupants made it safely out of the home; however, the driver of the vehicle (the lone occupant) did not survive despite being quickly extricated. The cause of the accident was under investigation. 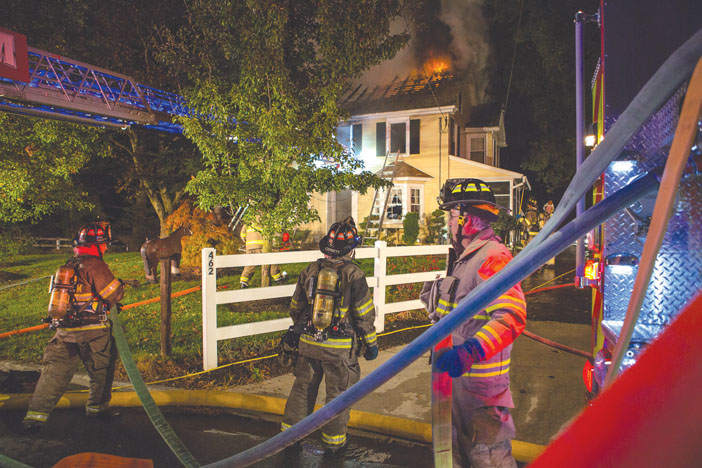 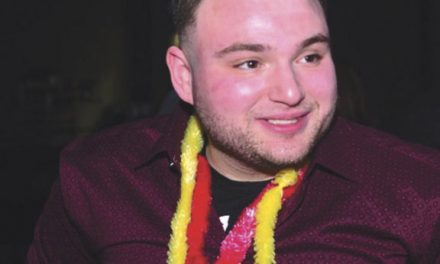 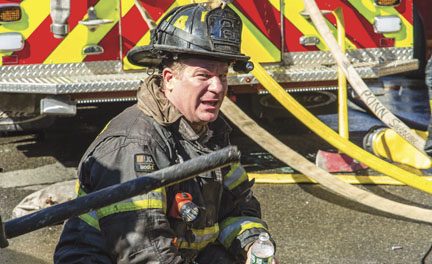 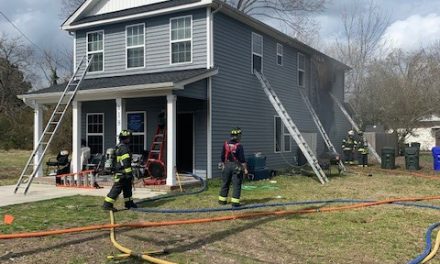