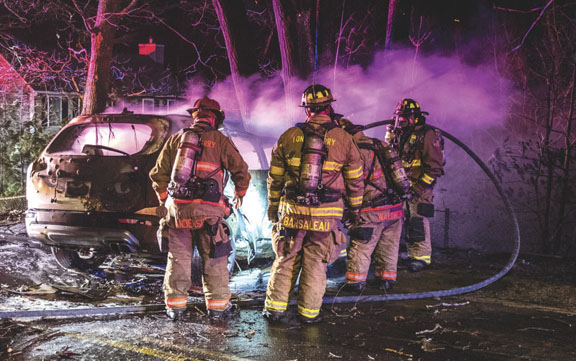 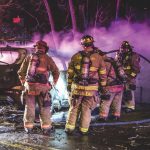 Officers of the Londonderry (NH) Police Department responded to an MVA near the intersection of Hardy and Hovey Roads. Officers were updated that the vehicle was fully engulfed and it was unknown if there was anyone inside. The Londonderry Fire Department arrived on scene shortly after and began to extinguish the fire. It was confirmed that there was one deceased victim inside the vehicle who was determined to be the sole occupant and was identified as a 17-year-old male from Londonderry. 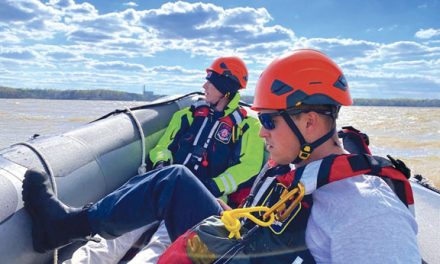