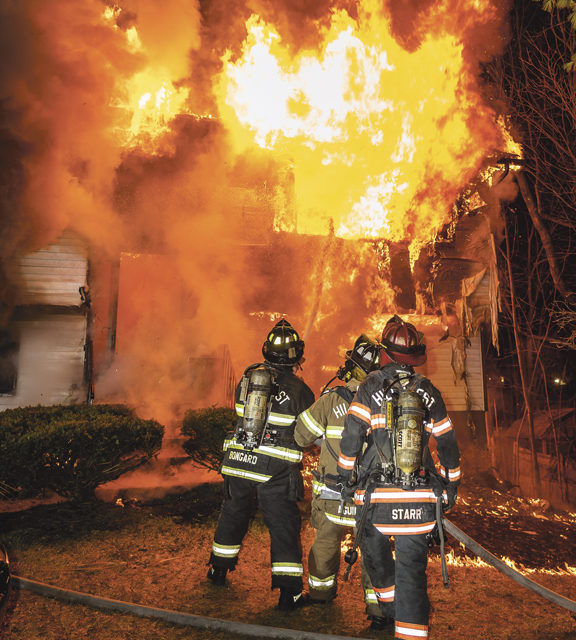 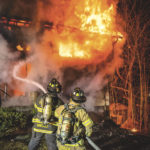 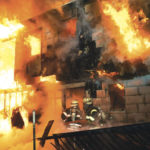 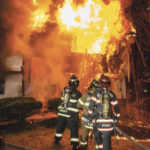 The Hillcrest Fire Department was notified of a possible structure fire on Rockland Avenue in Ramapo. Toned out at approximately 0530, the initial dispatch also advised the responding units that an occupant was possibly trapped inside. Upon arrival, heavy fire was showing out the front, side and rear of half of the two-story home, rapidly extending to the rest of the structure. Firefighters quickly stretched a line to the front and rear of the house, and made several valiant attempts to conduct searches. With the home already suffering from localized collapses, crews were driven back by the high heat and withdrawn from the interior. Despite the heroic efforts to rescue the trapped victim, his body was later found under the debris after the fire was extinguished. Extensive mutual aid was requested to assist, with at least one firefighter suffering second-degree burns during the incident. The cause of the fire was under investigation by the Rockland County Sheriff’s BCI and the Town of Ramapo Police Department.
– Fire News photos by Kenny Flynn