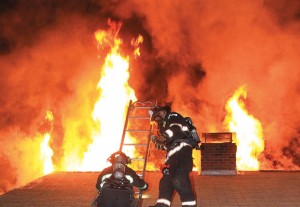 On May 28, 2016, Engines 4, 2, and 3; Ladder1; and Rescues 1 and 2 responded to the west side of the city with Acting Deputy Chief Steve Rowland in charge. Three people, a husband and wife along with their young child, escaped uninjured from the fire that heavily damaged their home. On arrival smoke was showing and Rowland had engine crews stretch in and the ladder crew open up the roof where heavy fire was going throughout the attic space.  The entire attic was fully involved and Chief of Department Robert Sideleau arrived and ordered two additional engines.  It took about 20 minutes to bring the fire under control and companies remained on scene overhauling about another 30 minutes.  It is believed to havebeen started by careless disposal of a cigarette outside the home where the mulch caught fire and spread up the exterior.   No injuries were reported. Mutual aid came from Fitchburg and Sterling came to the fire. 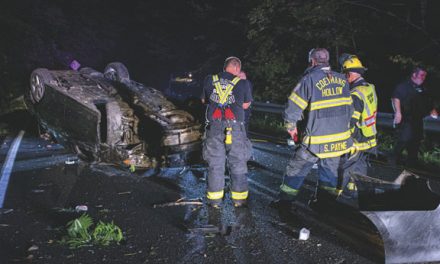