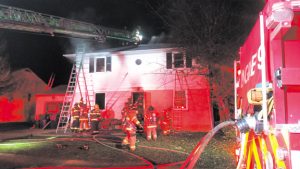 Aetna Hose, Hook and Ladder Company, along with mutual aid from Christiana, Mill Creek Stations 2 and 21, Cranston Heights, and Hockessin Station 19, were dispatched to the unit block of Newbrook Road in Windy Hills for a residential fire. Crews arrived to find smoke and fire showing from the C-side of a two-story, single-family dwelling. An upgrade added New Castle County Paramedics to the response, as well as an additional ambulance from Hockessin. The fire had extended to the second floor and basement but was quickly extinguished. Searches were negative but two cats were rescued in good condition. One occupant was evaluated by ALS/BLS for smoke inhalation, but refused transport. Two adults and three children were displaced and the Red Cross assisted. The Delaware State Fire Marshals found no working smoke detectors in the house. Assistant Chief Sands had Command. 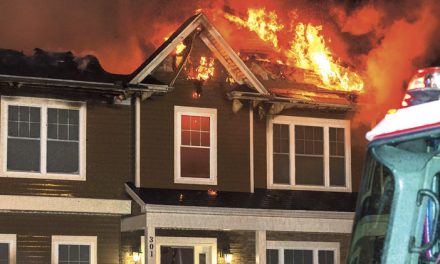 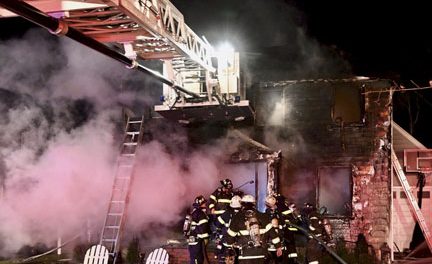