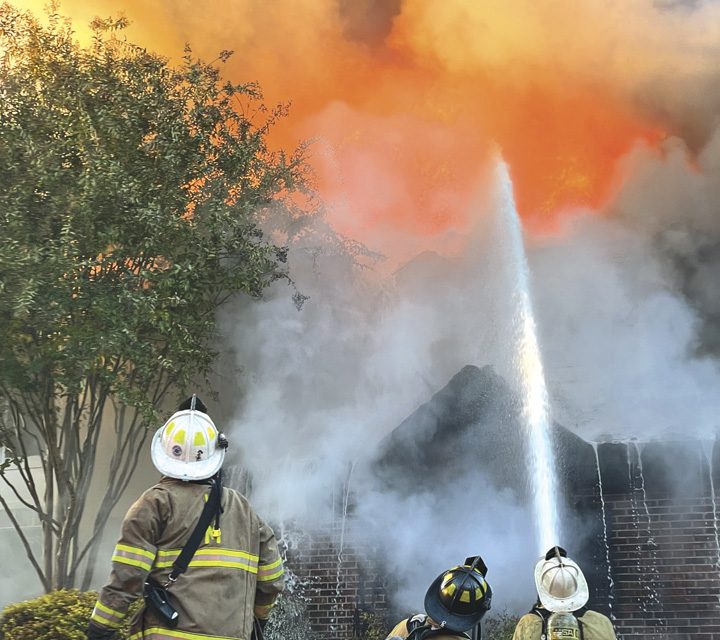 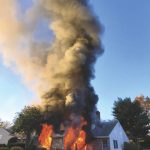 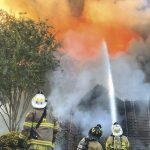 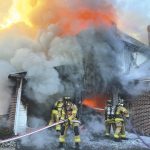 The Yardley-Makefield Fire Company, along with crews from the Newtown Fire Association, were dispatched for a house fire on Fairfield Road. Fire Chief Glenn Chamberlain arrived to visible fire from the garage and side C of the dwelling. Rescue 80, Ladder 0 and Rescue 45 arrived simultaneously and went in service with numerous handlines. The fire extended into the attic and crews had to back out and use master streams due to the roof collapsing. Numerous other companies came in to assist and cover Yardley. The Yardley-Makefield Fire Company Fire Marshal’s Office was investigating.

Roll Over in Selkirk 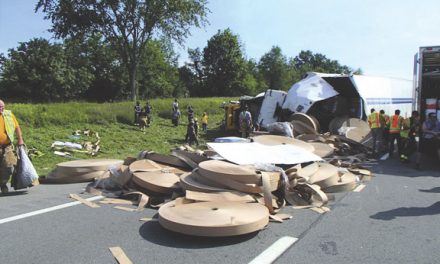