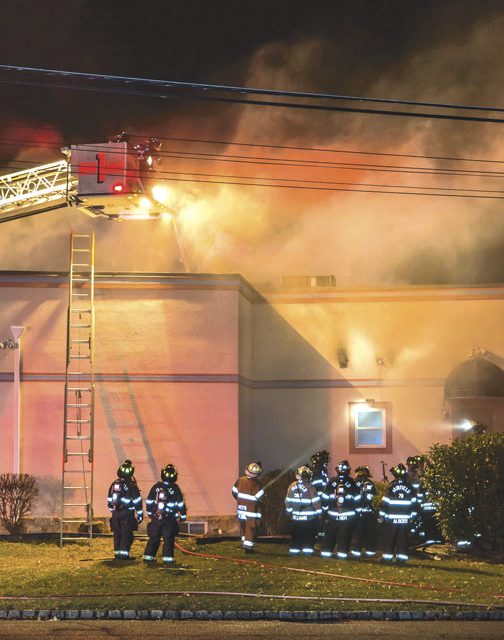 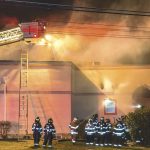 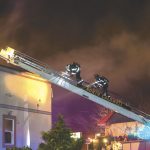 No animals or employees were injured when a fire broke out just after 2100 at the Fairfield Animal Hospital on Fairfield Road. Crews arrived to fire already through the roof and immediately requested mutual aid to the scene and for cover. Several handlines were stretched into the structure as the trucks went to the roof for ventilation. With the fire continuing to spread in the cockloft, command requested a third alarm, bringing additional mutual aid to the scene. After a very labor-intensive attack pulling ceilings from below and opening up the roof, the fire was placed under control at approximately 2305. 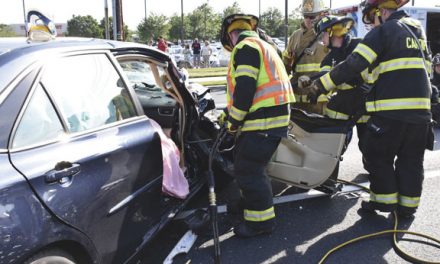 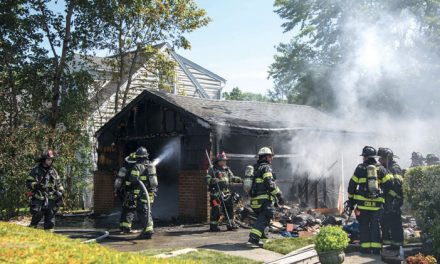 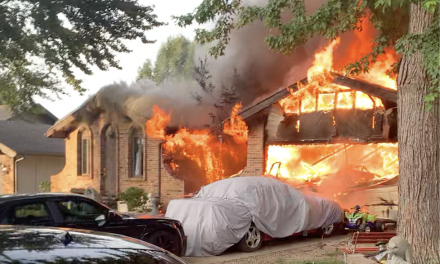