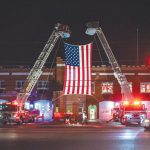 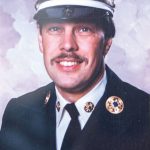 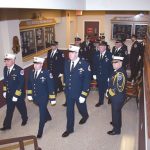 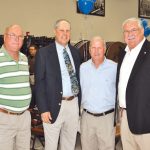 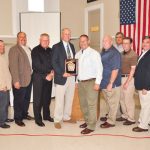 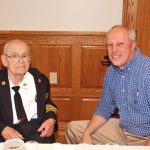 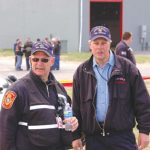 The West Sayville Fire Department is sad to announce that ex-Chief Warren Horst answered his last alarm. On Monday, December 19, 2016, West Sayville was dispatched for an EMS alarm at the home of one of their own members. Ex-Chief Warren Horst had fallen victim to an apparent cardiac arrest. Although Herculean efforts were administered by fire department and Community Ambulance personnel, Warren died at Southside Hospital a short time later.

Warren was a 47-year member of West Sayville. He was also the former Suffolk County Chief Fire Marshall, past-President and Secretary of the Islip Town Chiefs council, West Sayville-Oakdale Fire District Secretary and held numerous other titles throughout the department, county and town. A familiar face and reassuring presence to all who knew him, Warren’s mark on our fire service will forever be remembered.

Firematic services were held at West Sayville’s Headquarters on December 22 and was attended by hundreds of firefighters as well as numerous county, state and local officials.

Warren’s family requested that in memory of Warren, donations be made to the Islip Town Firefighters Museum. Make donations payable to the West Sayville Fire Department who will distribute all donations as a whole. 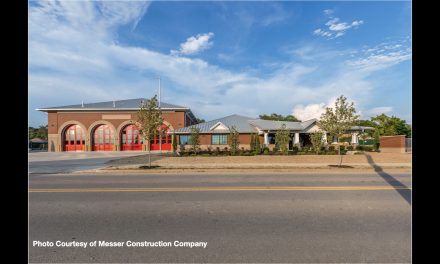 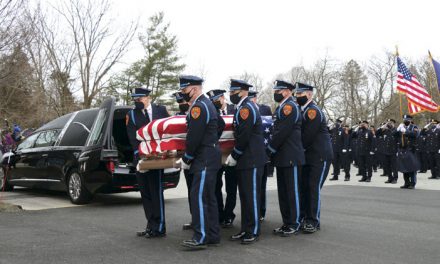 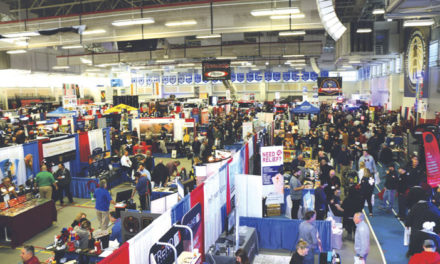