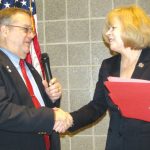 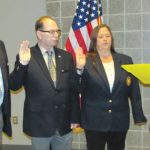 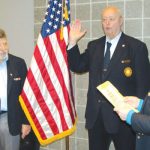 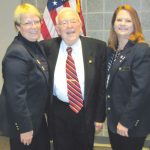 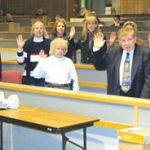 With assistance from two state legislators, EMS Council of New Jersey (EMSCNJ) officers recited their oaths of office for 2017 on January 15, 2017, at the Middlesex County Fire Academy. Senator Bob Smith (D-Dist. 17) and Assemblywoman Nancy J. Pinkin (D-Dist. 18) were on hand to administer the oaths to several of the officers. 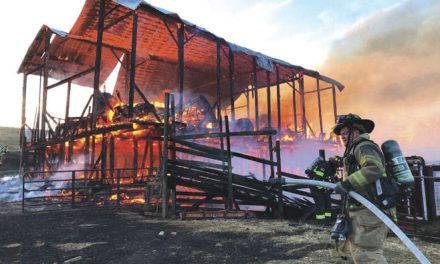 Doin’ it All in Bridgewater 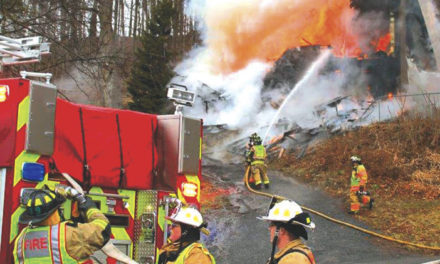