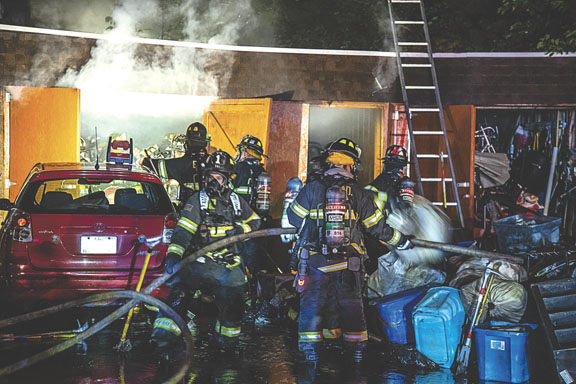 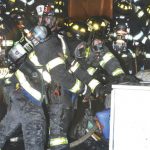 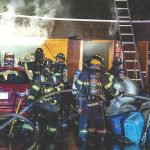 Elizabeth firefighters were sent to East Jersey Street for a fire. On arrival, crews found heavy smoke showing from an eight-bay garage. As firefighters stretched lines and began to attack the fire they found that the garage had been turned into a storage unit and was filled to the top with items. A second alarm was struck as the fire became extremely labor intensive removing items from the unit while trying to get to the seat of the fire in extremely hot and humid conditions. As firefighters worked from the front of the garage other crews went to the back and made three cuts in a cinderblock wall to gain access . The fire was knocked down in around 15 minutes. 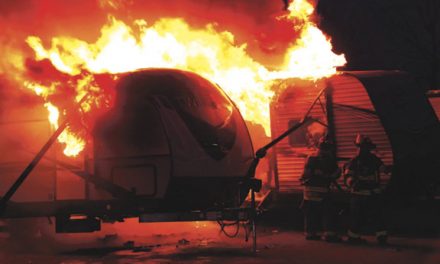 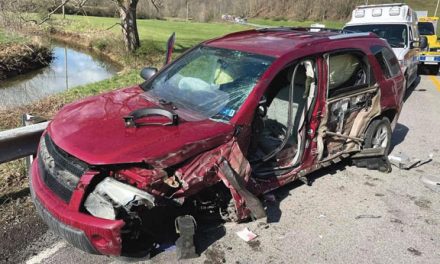 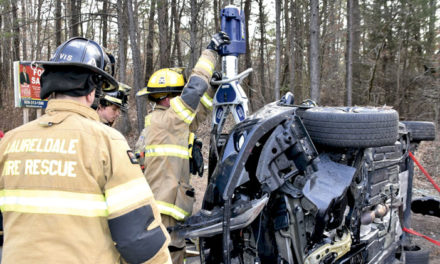