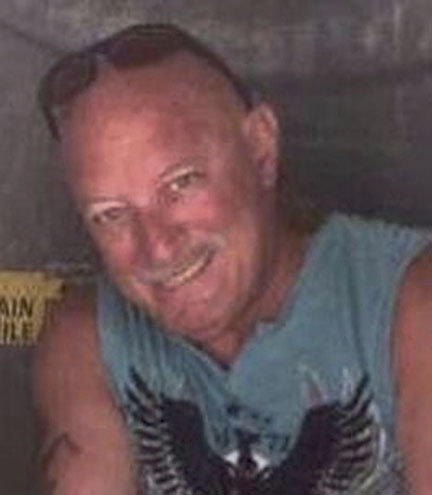 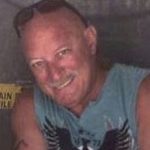 Robert ‘Bob’ DeVinney of Egg Harbor Township, passed away suddenly after a brief illness on July 1, 2021. He was 68.

Born to the late John and Helen DeVinney on February 6, 1953, in Atlantic City, he was raised in Pleasantville and graduated from Pleasantville High School class of 1972. He was a retired Atlantic County Sheriff’s Officer after 25-plus years of service. He also was employed at Storybook Land over the years, and enjoyed taking his children and grandchildren there. He was a volunteer for many years with the West Atlantic City and Farmington Fire Companies along with the Pleasantville and Egg Harbor Township Ambulance Squads.

Bob was a hardworking man who enjoyed spending time with family and friends. He enjoyed hunting, fishing, boating, camping, NASCAR, trains, riding his Harley, and being a “Mr. Fix It” to anyone and everyone he could help.

A visitation was held on July 8 with a service immediately following at Adams-Perfect Funeral Home.

An honor guard was provided by the Atlantic County Sheriff’s Department, and all five companies of the Egg Harbor Township Fire Department in full dress in his honor.

Condolences to his family who are members of Egg Harbor Township Emergency Services. 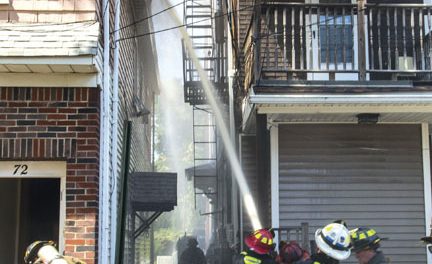