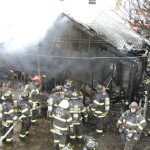 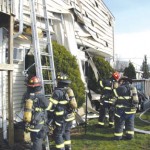 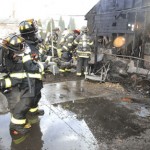 The East Meadow Fire Department responded to a fire which appeared to have started in the rear of a Bright Avenue residence on April 15, 2015. Upon arrival of firefighters, two garages and a shed were involved, extending to the siding of homes on both Bright Avenue and Post Street. Additional firefighters from Levittown, North Bellmore, Westbury and Hicksville responded to extinguish the blaze, which took over an hour to control.  The Nassau County Fire Marshal along with Nassau County police were called to investigate. 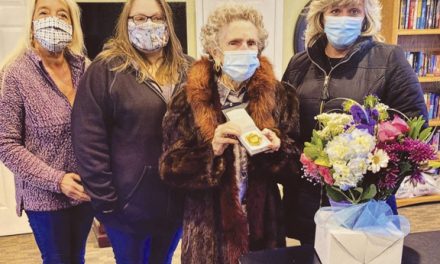 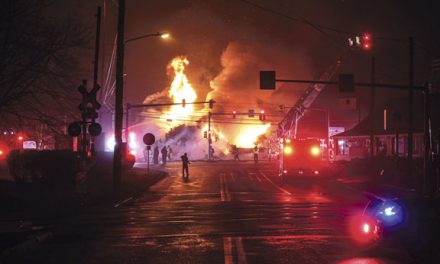 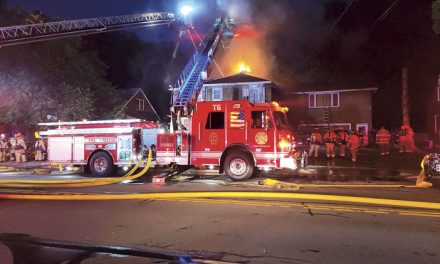 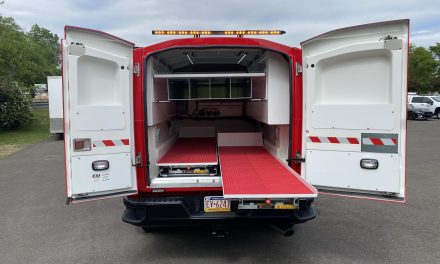